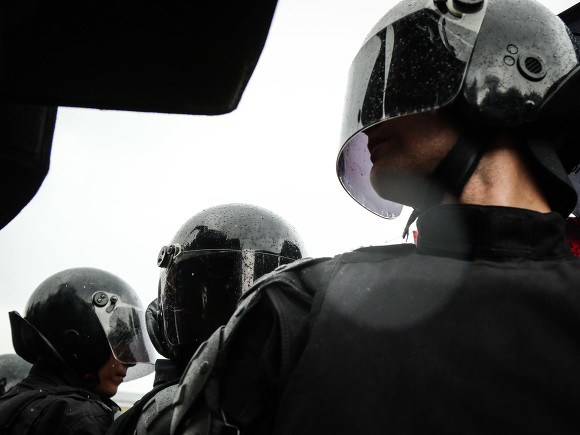 Operation on detention was spent by the soldiers of AMNON on the bridge near the power plant, in the Eastern bypass road in Surgut. During the RAID, they arrested three elderly fishermen, writes “MK”.

As specified law enforcement officers, the men had violated the ban on fishing in the wrong place, on fishing during the spawning season and broke the isolation mode. 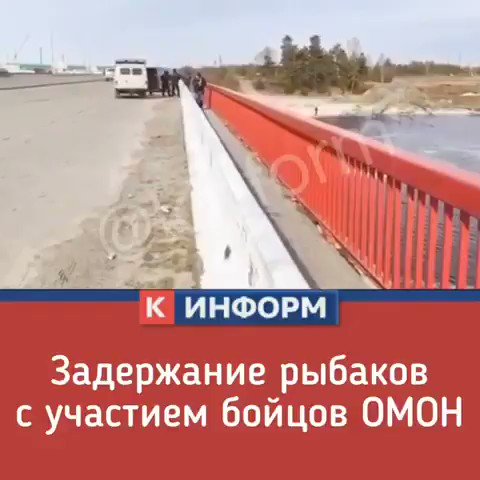 Fishermen were discharged protocols and penalties, they also held a preventive conversation.