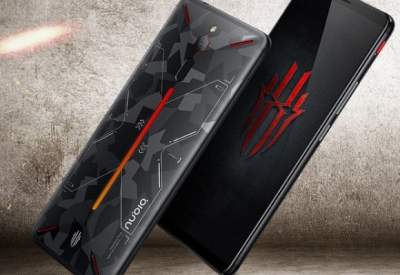 Roland Quandt (Quandt Roland), editor of the well-known regular leaks of the German resource WinFuture, through your Twitter account revealed details about the second generation gaming smartphone of ZTE.

According to him, the new Nubia Red Magic is already in development and it will be based on Qualcomm Snapdragon 845, top processor 2018.
Quandt also announced the European price for the original Nubia Red Magic. It will be released in Europe at a price of 449 euros for the version with 8 GB of RAM and 128 GB of internal flash memory.

Recall that ZTE unveiled its first gaming smartphone Nubia Red Magic in April. He received a fairly advanced options, but is equipped with last year’s Snapdragon 835. Now it is available in China.