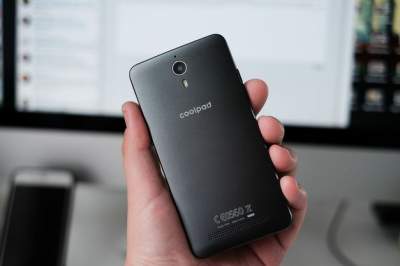 Smartphone maker Coolpad has sued Xiaomi for infringement of three patents that are associated with the user interface.

The manufacturer asks the court to ban the sale of Xiaomi Mi original Redmi Note 4X, 6 Mi, Max Mi 2, Mi Note 3, 5 Redmi Note, Redmi and Mi 5 Plus 5X. In turn, Xiaomi wants to admit Coolpad patents invalid. In this case, apparently, even a positive for Coolpad court’s decision will not affect the sales of smartphones outside China.

One of the patent referred to, relates to the software and is called the “Method of implementation of the system interface call records multi-mode mobile communication terminal. The company Coolpad demanded that Xiaomi compensated for its losses due to alleged patent infringement, although he refused to name the amount of damages.

Against Xiaomi was filed in the court a few days later after the company officially announced plans to go public. The main patent in Coolpad Nancy Zhang (Nancy Zhang) denies that the action is timed to the forthcoming IPO.

Interestingly, the General Director of Coolpad Jiang Chao said that the company has more than 10,000 patents that violate many brands of smartphones, and the lawyers of the brand in the future are going to prosecute more companies.