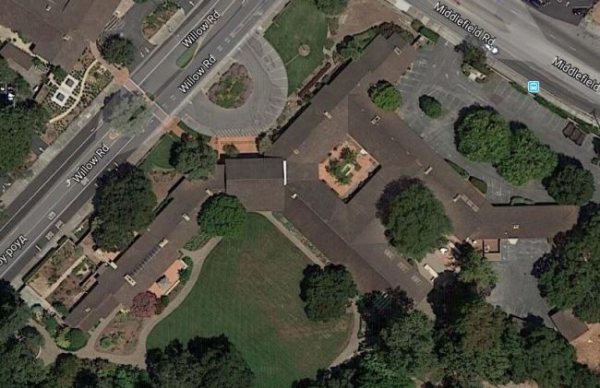 The son of former Russian energy Minister Igor Yusufovbought a California mansion for $ 72 million according to the Wall Street Journal, the house in Menlo Park in Silicon valley, Deutsche Bank was bought by Vitaly Yusufov.

The buyer of the mansion in the Spanish colonial style was made in Delaware company Willow Project LLC. It belongs to the son of the former head of the Ministry of energy. The company has offered for the house is $ 72 million According to the Wall Street Journal, Deutsche Bank did not immediately agree to sell to this buyer. Test showed signs of possible money laundering, the inspectors recognized Yusufov politically exposed person and the documents were handed to the Committee on the reputational risk of the Bank in the United States. He did not approve the deal, but the decision was appealed in the global reputational risk Committee at Deutsche Bank. As a result, in may 2018 Willow Project officially became the owner of the mansion.

Igor Yusufov worked as the head of the Ministry of energy from 2001 to 2004. Approximately in the same years he headed the Board of Directors “Rosneft” since 2003 10 years was a member of the Board of Directors of “Gazprom”. In 2011, he created oil and gas company “Energy”. His son recent years belonged to the German shipyard Nordic Yards, which he sold two years ago for € 230 million. 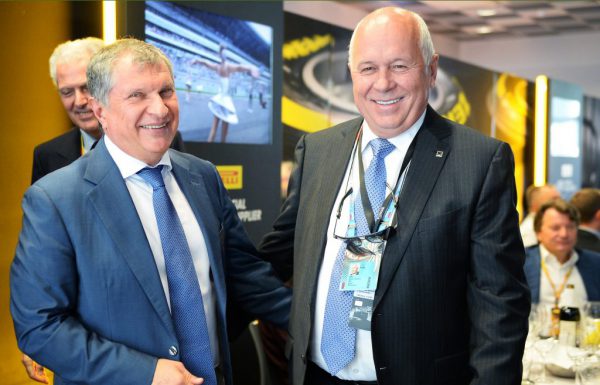