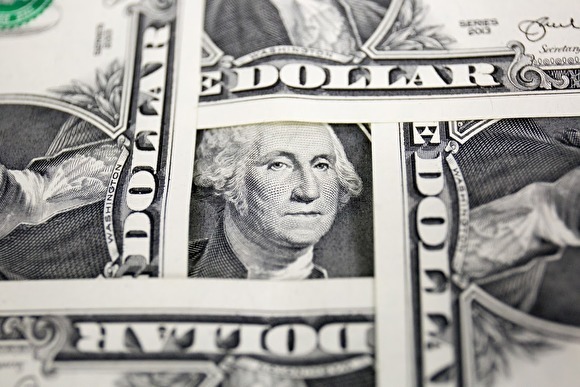 World debt has reached a record high of 188 trillion, or 230% of global GDP, said the head of the International monetary Fund Kristalina Georgieva. Her words are quoted by RIA “Novosti”.

“Global debt, both public and private, reached a record high of 188 trillion dollars. It is about 230% of global production,” said Georgieva, speaking in Washington at the jubilee, 20th annual conference of economic research Annual Research Conference.

Predecessor Georgieva — Christine Lagarde — the company has previously noted that the global debt amounted to 182 trillion. She called on governments to do everything possible to reduce this figure, as the world economy slows down its growth and ensure payments will be increasingly difficult.