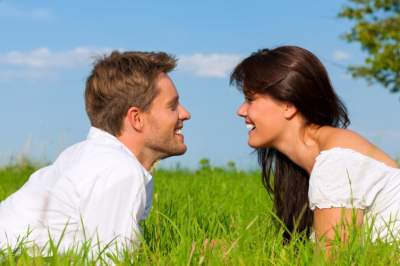 Scientists from universities in Australia and England, a sociological study, the results of which prove that women are willing to risk most of the strong half of mankind.

The survey was conducted in two stages and contained slightly different lists of issues of “male” and “female” occupations. For example, to actions that society determines to a strong half of mankind, scientists have attributed the risk of his fortune in gambling or the management of fast cars. Of course, the men expressed their readiness to take up the case, but in the same amount as the weaker sex. “Female” risk specialists have found cooking difficult recipes for a large number of people, and even willingness to become a donor for a loved one. Their willingness at this stage of the testing most part has shown the weaker sex.

The researchers believe that the division of responsibilities and actions – physical, financial, and other – “male” and “female” — only a factor of stereotypical thinking that further work in this area will be able to change.