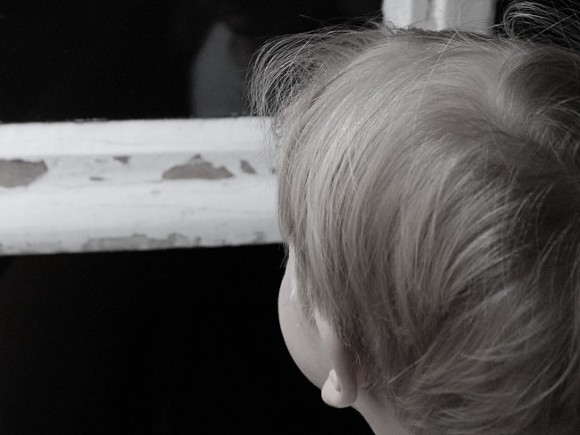 In Arkhangelsk the woman threw out from the window of his little daughter, according to “the Rise” with reference to eyewitnesses. According to them, the family lives on the first floor, so the child escaped with only bruises.

The sources said that the police were called, also came to the intensive care unit. “Mom closed the door and the window in the apartment and in all that time never went to the daughter. When the girl was taken to the hospital, the woman opened the window again. We saw her with a bottle of some alcohol,” say eyewitnesses.

In a press-service UMVD of Russia across the Arkhangelsk region “Region 29” explained that the apartment, which the girl “threw”, located on the first floor. As said the head of the press service, Ivan Rasputin, she was hospitalized with soft tissue injuries.

There is reason to believe that this is not the case of a series of downs kids because of mosquito nets. According to the preliminary version, the girl is really thrown out the window, the newspaper notes. Currently installs all the circumstances of the incident.