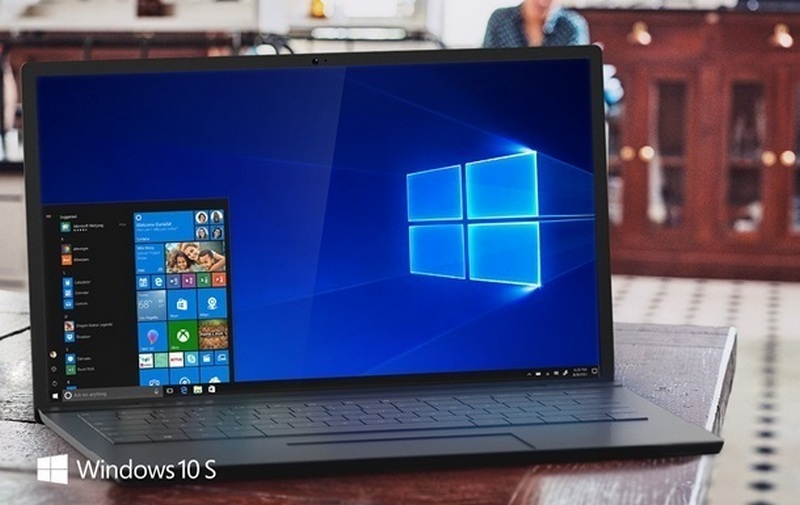 The system will work faster.

According to the latest information from the participants of the Windows Insider, Microsoft will add a new feature in Windows 10, after which the operating system will no longer slow down and will run faster. According to reports, the may update will bring Windows 10 improved system of indexing, which can improve overall system performance with certain configurations, reports the Chronicle.info with reference for Today.

Indexing in Windows catalogservlet files on your computer for faster searching and faster access to them. The new feature will allow much faster finding the files you need or even keyword in Windows 10. Especially the acceleration will be felt by the user, the operating system installed on the traditional hard disk drives (HDD).

Earlier the problem was that the indexing can be a burden to the equipment and lead to high disk activity on mechanical hard drives. The guide for setting up Windows were often asked to turn off indexing altogether to improve the performance of the system. It slowed the search, but did not allow the OS to spin excessively hard disk at the most inopportune moment, and thus this approach was considered a suitable compromise.