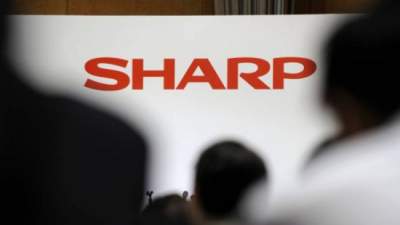 But this year is expected to profit

Sharp reported on the next quarterly earnings, making a big step to getting rid of the loss for the year

In April-June 2017 Sharp has received net profit in the amount of 14.48 billion yen ($130,5 million) versus 27.45 million billion yen loss a year earlier. Polled analysts had expected revenue at the level of 7.64 billion yen. The company records a profit for the third quarter in a row, however, in annual terms, suffering losses for four years. At the end of the current fiscal year, the Japanese vendor expects to post a net profit of 59 billion yen ($531,7 million).

In August 2016, a controlling stake in Sharp (66 %) was sold for $3.7 billion Taiwanese contract electronics manufacturer Foxconn. Last held in Sharp restructuring aimed at reducing costs, and now these efforts are bearing fruit, an analyst at Ace Research Institute Hideki Yasuda.

“Will survive, whether Sharp or not, merely depends on whether it can produce hit products or something that other companies can’t copy”, – the expert added. 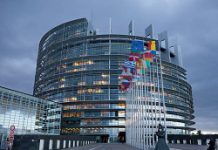 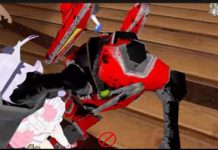 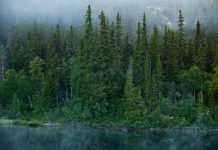 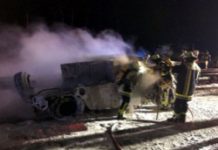