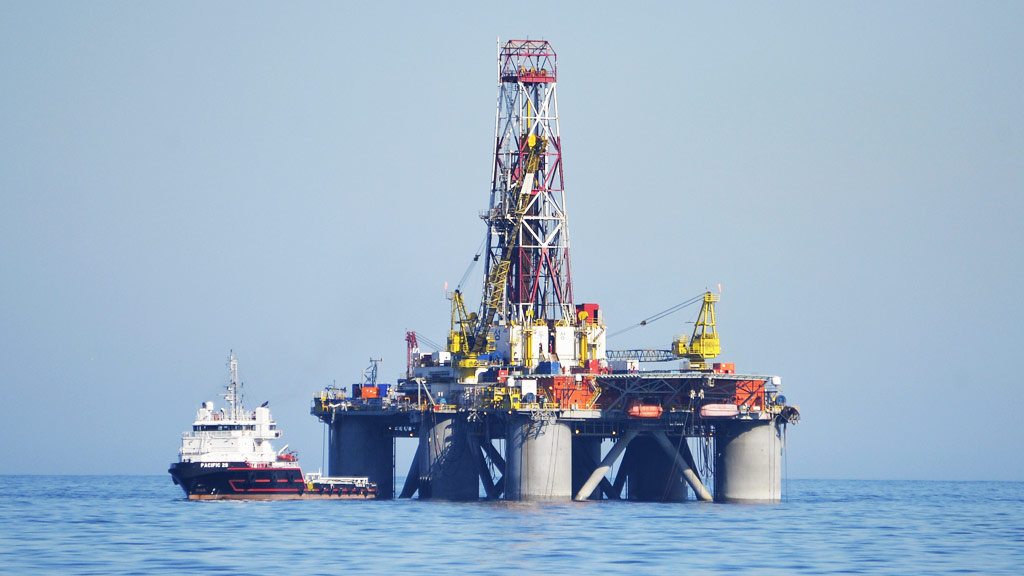 The United States has increased oil imports from Russia to USA the most since 2013. After the introduction of sanctions against Venezuela States lost its main source of heavy raw materials and were forced to turn to Moscow. At the same time Washington started record to reduce purchases of hydrocarbons one of the main energy partners of Saudi Arabia. The corresponding volume of supply fell to the lowest in 32 years. According to experts, the actions of the American side is trying to manipulate oil prices and pressure on countries in the Middle East. How US policy could affect the global energy market at RT. Since the beginning of 2019 the United States record of increased imports of oil and oil products from Russia. This is evidenced by the U.S. energy information Administration (EIA). From January to may, the monthly volume of deliveries of Russian raw materials in the United States have increased almost twice and made up 17,43 million barrels. The value was the highest since August 2013.

As explained in an interview with RT chief analyst “BCS Premier” Anton Pokatovich, in many respects, Washington’s actions in the energy market linked to geopolitical factors. So, after the imposition of sanctions against Venezuela, the States have deprived themselves of the opportunity to purchase large volumes of heavy oil. Thus, the US was forced to resort to the help of Moscow to maintain the efficiency of their refineries (refinery), said the expert. 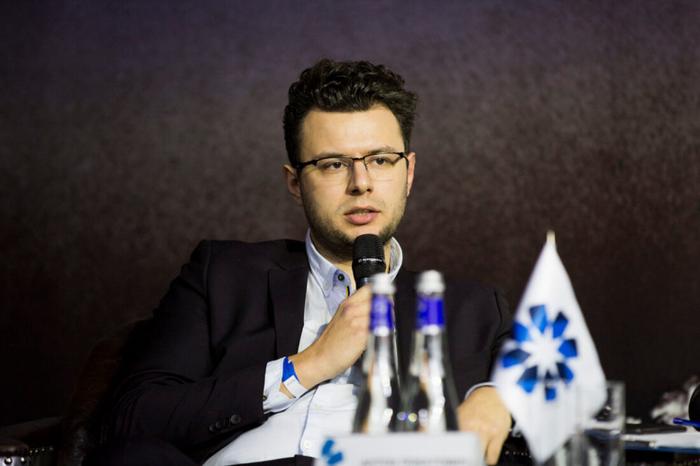 We will remind, in January, Washington imposed the restrictions against the largest oil company of Venezuela, Petróleos de Venezuela, S. A. (PDVSA). In total, States blocked the assets of the Corporation for $7 billion, and by the end of 2019, expected lost profits from PDVSA limits will be about $11 billion. as a result, according to the EIA, from the end of may, the U.S. stopped buying oil from Caracas.

“Part of the American refinery, focused on the Venezuelan sour crude oil, remained without raw materials after the actions of the US government. To compensate for losses from idle time, the decision was made to purchase matches the characteristics of Russian Urals, which led to growth of Russian oil imports to the United States”, — explained in an interview with RT, the head of the Department of education, Institute of trading and investment “Phoenix” Eugene Udilov.

The need for imports from Russia is explained by analysts that produced in U.S. shale oil is light and is not suitable for the production of certain types of fuel and production of chemical industry. So, according to the expert of the company “international financial centre” Dmitry Inogorodnikh traditionally heavy energy sources get fuel oil, bitumen and other substances necessary for asphalt, tires or heating industrial premises.

As suggested by Anton Pokatovich, in the current environment, the United States will not be able to establish its own production of heavy hydrocarbons. Against this background, as the analyst, the States import Russian raw materials may increase further over the next few years.

“In our view, in the next two years, the US is unlikely to abandon the search for suppliers of heavy grades of oil, because the conversion of factory capacity requires very large time and financial resources”, — said the analyst.

It is curious that simultaneously with the increase in purchases from Russia, the United States record reduce oil imports from Saudi Arabia — one of the leading partners of Washington in the global energy market. According to the EIA, from January to may, corresponding to the volume of deliveries decreased in two times — up to 452 thousand barrels per day. The last time a similar indicator could be observed in mid-1987.

Since the beginning of 2019 tanker transport of oil from OPEC in the United States declined by more than two times. Experts explain this situation…

Moreover, from January to may 2019, the level of American oil imports from OPEC member States was, on average, about 56 million barrels per month. According to the EIA, has been low over the past 26 years.

According to Anton Pokatovich if the lack of Venezuelan oil States are forced to compensate with purchases from Russia, the raw materials from the countries of the Middle East, the US can already replace their own prey.

“This change in the structure of American netimport made possible due to the fact that Saudi oil is in the majority is not for US technologically indispensable in comparison, for example, with heavy grades of hydrocarbons, which are mined in Venezuela”, — explained the expert.

At the same time reducing the supply of oil from OPEC in the United States, analysts associated with the decline in production within the cartel. Recall that to balance the global market of energy resources of the member countries of the Pact on freezing production (OPEC+) agreed from 1 January to reduce the volumes of produced oil by 1.2 million barrels per day from October 2018.

According to OPEC, in the first six months of 2019, the country organizations had reduced oil production of almost 1.8 million barrels per day — to 29.83 million barrels a day. 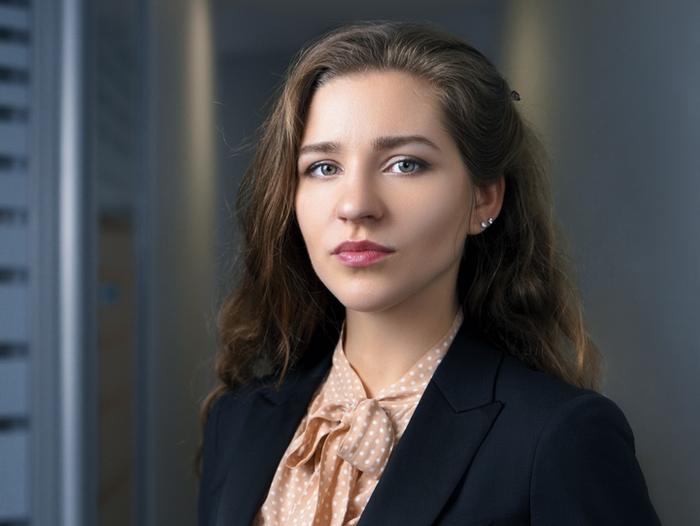 As explained in an interview with RT financial analyst of the company “Finist” Irina Lanis, the actions of OPEC in balancing the market lead to the increase in the cost of energy in the world. However, according to experts, the US rejection of oil from the Middle East to artificially reduce global demand for hydrocarbons and thereby want to achieve cheaper raw materials and manipulate prices.

According to the opinion of Dmitry Igorotskih, thus Washington is trying to exert political pressure on States in the region.

“In the case of negotiations on various issues States will be able to use the argument about the return of the volume of purchases of crude oil from Saudi Arabia or other countries in the region in exchange for certain preferences”, — said the expert.

At the same time, according to analysts, against the background of US actions Saudi Arabia has already started to reorient their exports towards Asia. So, according to the latest EIA March in Riyadh supplied the Beijing, about 1.7 million barrels a day. As follows from the materials index was the highest since 2004.