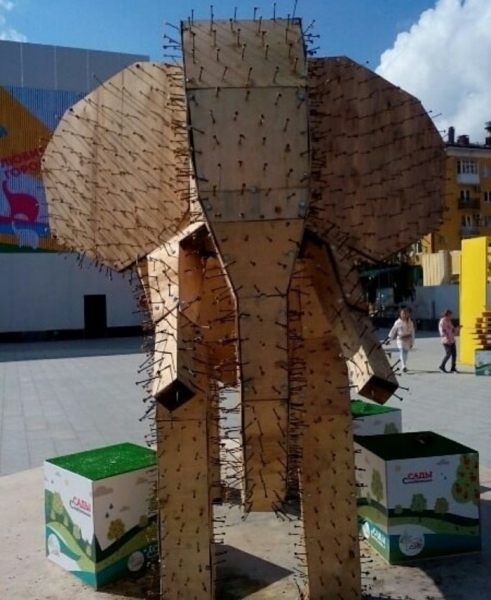 Egregious case occurred in Stavropol. The vandals gnawed the poor elephant to the bones. The story sounds weird, and looks even worse.

In Stavropol organizers of the event decided to make local residents and 7 hours strung on every nail, nailed to a wooden frame the art object, one Apple. 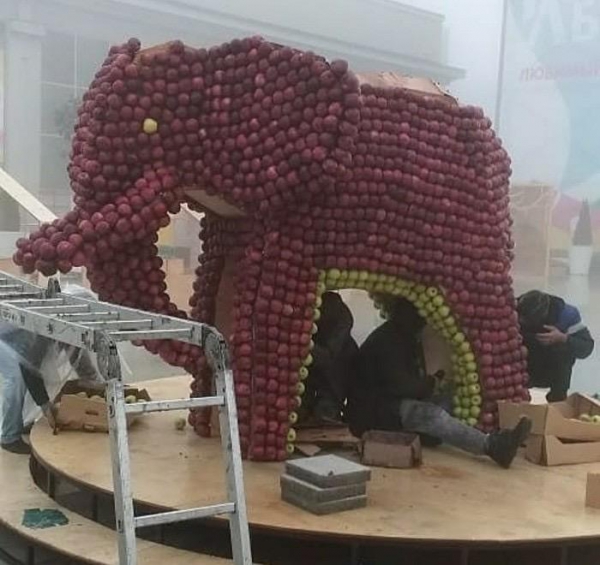 After the “ceremonial” opening of the facility, the citizens pounced on a poor elephant and carried off the harvest for 3 hours. The organizers contend, but the people were happy. 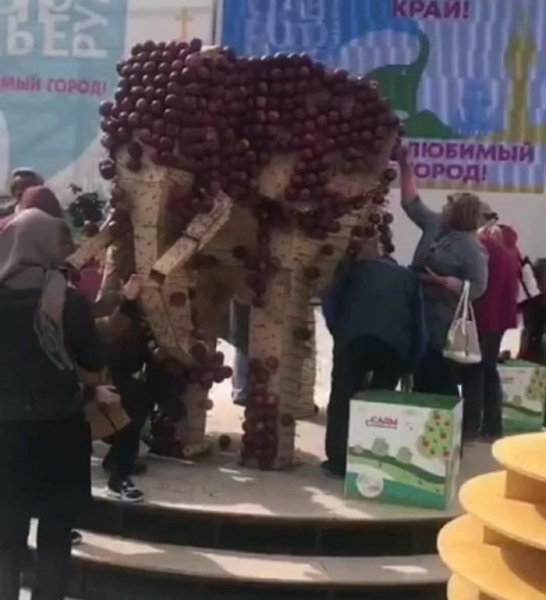 I wonder what the organizers hoped that people were preparing an edible art object. Usually they are made: pofotkat on memory and tasted it.

“I was crying. Honestly. I saw how hard it got. The team didn’t sleep and worked for the people! And what happened in the square…. I do not understand.. People! What’s wrong with you? You know that the ton of apples strung 7 hours, and 3 hours smashed” – said the organizer. Would like to keep, put under glass, or in extreme cases a sign “do not touch”. To push the blame on people – the only thing she can do in his defense.

I understand, studied beautiful and interesting idea, but do the organizers wanted a couple of days the art object turned into a rotten elephant? His best part to be in the thousands of stomachs.

Further, according to the network spread photo, where supposedly people took other art objects and decorations for events. And now the organizers are generally demanded to turn back. Decorations – still all right, but apples, sorry, they vysr*t or what? Or buy? 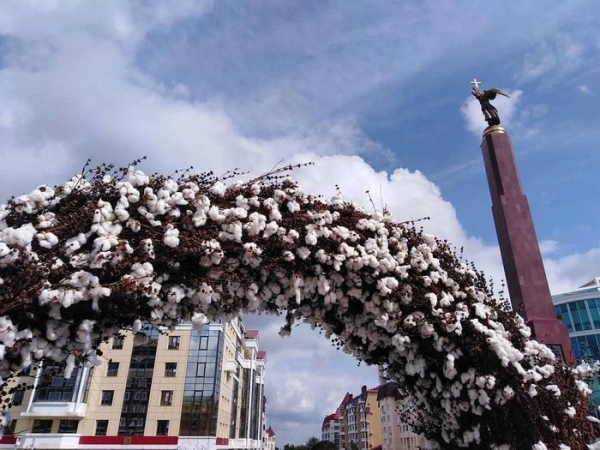 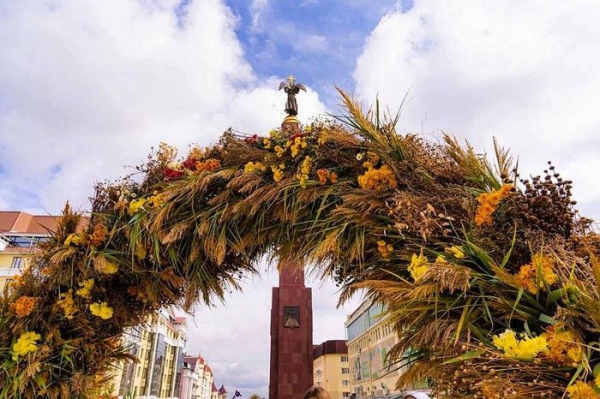 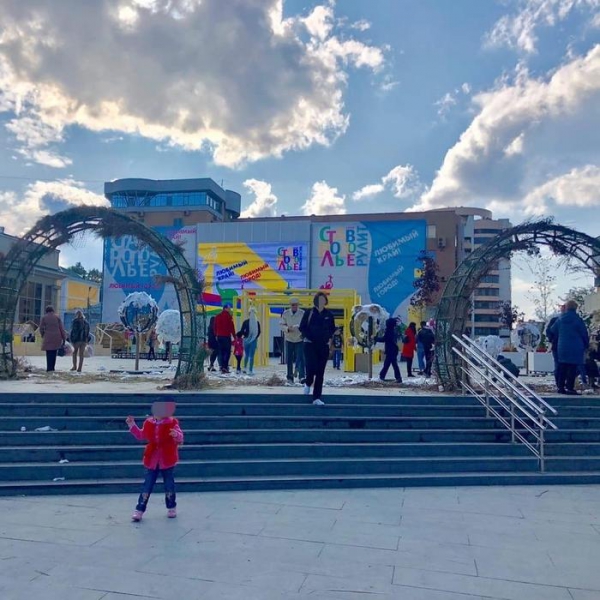 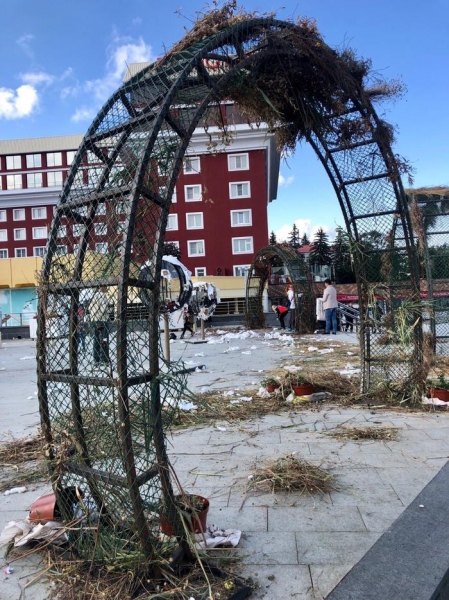 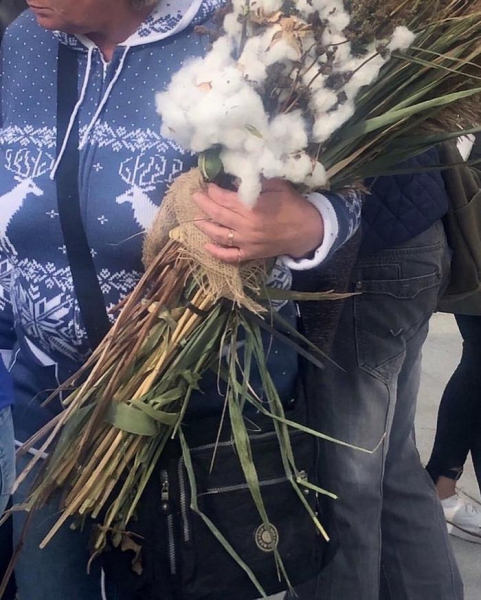 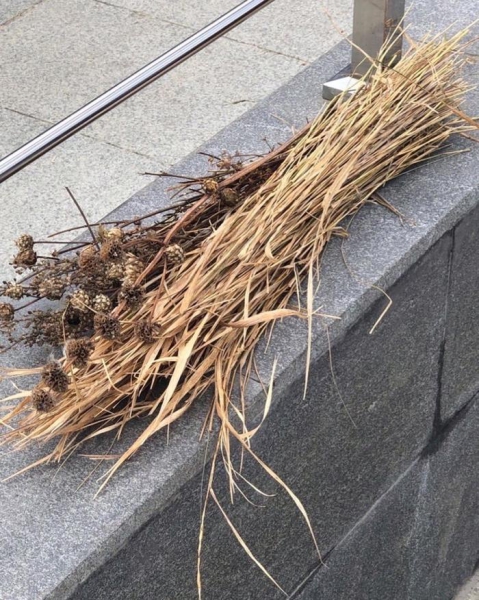 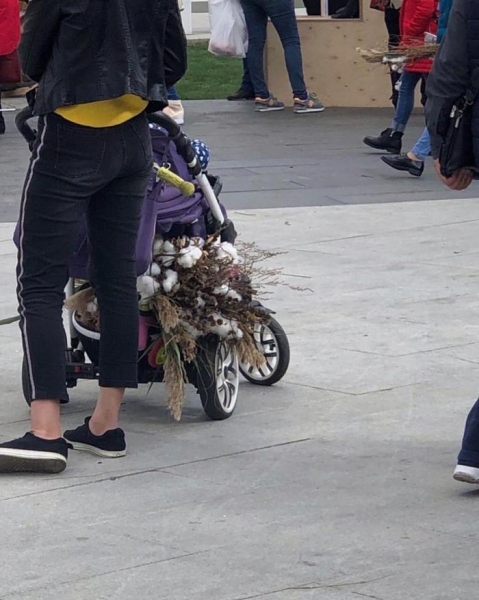 “Come. A couple of apples. You do not lose anything”. Really? Toastmasters is a fun and interesting contests. And it suffered the same. Not all, but perhaps those that do not have time to eat.

Eat only with your eyes. And how would you do?