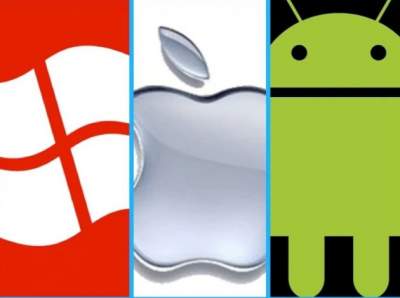 Messenger has changed the rules of 1 Jan.

WhatsApp one of the popular instant messengers. But there was bad news for owners of outdated gadgets which run on older operating systems.

The fact is that support Whats up announced this news-“We will no longer actively develop for these operating systems update, so some features might stop working at any time. If you are currently using an older operating system, we recommend that you upgrade to a newer version”. End of support has already started from 1 January 2019.

Stop supporting earlier popular OSes S40, it appeared in the late 90s. After so many years, this operating system is already outdated and Whatsapp stops supporting it. And in 2020 from February 1 to stop supporting devices with Android versions 2.3.7 and above and iOS 7.Users are recommended to upgrade to Android 4.0 and above, iOS 8 and above, Windows Phone 8.1 and above. If you have a device with these operating systems and you use messenger you have to think about moving on to a gadget with a newer OS. I think not many of these left,but still they are there.