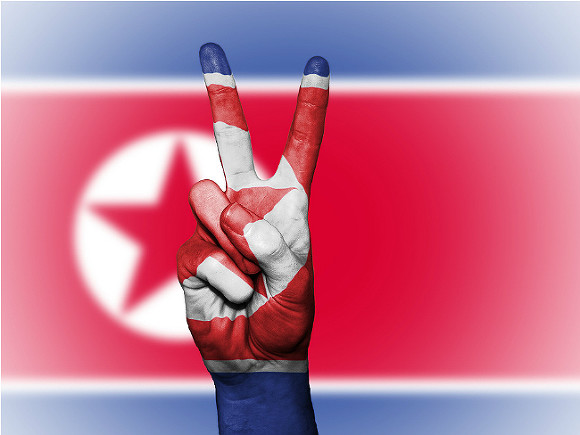 The wealthy residents of North Korea are forced to invest in the country’s budget, buying government bonds, writes the FInancial Times.

According to the publication, for the first time since 2003, the DPRK produces government bonds by budget-financed organizations will pay suppliers within the country. It will go about 60% of the issued bonds, while at least 40% will be required to purchase the rich North Koreans. First wrote about this South Korean newspaper the Daily NK, which is later referred to rating Agency Fitch.

According to the FInancial Times, North Korea is faced with severe 1997 economic downturn because of the coronavirus, and international sanctions. According to experts interviewed by the publication, the issuance of government bonds is evidence of the decision of Kim Jong-UN to restore centralized control of the economy and to abandon the introduction of market elements.

Experts emphasize that wealthy North Koreans are forced to buy bonds to demonstrate their loyalty. This guarantees the refund of the buyers of the bonds is not, as most North Korean leaders are not competent in making investment decisions and the provision of social services.