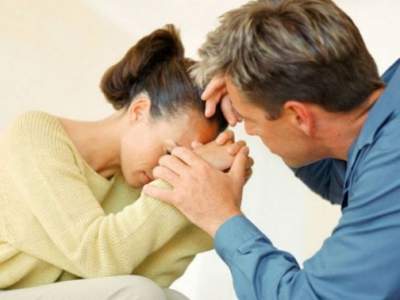 A study conducted in the UK.

The staff of Imperial College London explored the problem of loss of control of arterial pressure by the nervous system.

Such breach is familiar to people who have changes in body position are accompanied by changes in pressure and associated negative feelings.

If a man abruptly got to his feet from a sitting or lying position, he might even lose consciousness because of plummeting pressure.

The scientists were able to verify that in such cases, it may help normal water.

“Blood pressure is regulated by the Autonomous nervous system, but some people control the system is broken.

When they stand on their feet, their pressure is suddenly reduced. To increase the pressure such people helps drinking water,” said the researchers.

Experts said that during the tests the participants suffering from the aforementioned violation, drank 480 ml of water, and in all cases it helped to raise the “fallen” blood pressure.

Those who suffer from the same disorder, should take note of this method.

The model danced in a circle of men. Popular model Irina Shayk has surprised fans of the outspoken dance in the company of many men....
Read more