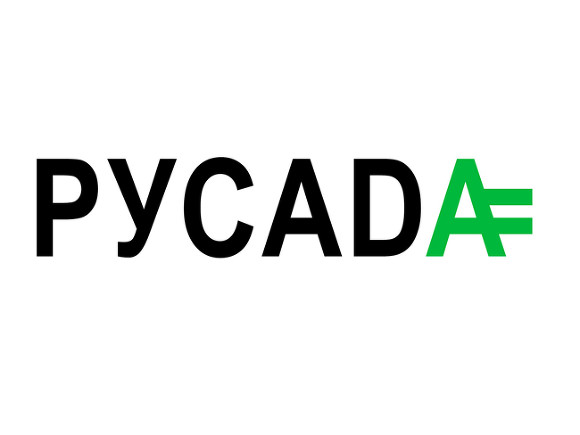 The decision on this occasion, the WADA Executive Committee will discuss at its meeting in Paris on 9 December, according to the website of the Agency.

WADA restore the status RUSADA after three years of suspension because of a doping scandal in the fall of 2018. One of the conditions was to provide WADA data of the Moscow anti-doping laboratory. In January, RUSADA has fulfilled it and gave the world the Agency with their data. Later, however, Russia was suspected that in the database of the Moscow anti-doping laboratory were changes that might indicate a new attempt to hide the truth about the use of illegal drugs.

Deprivation RUSADA compliance status may lead to suspension of the Russian team from participation in the summer Olympic games 2020 in Tokyo.