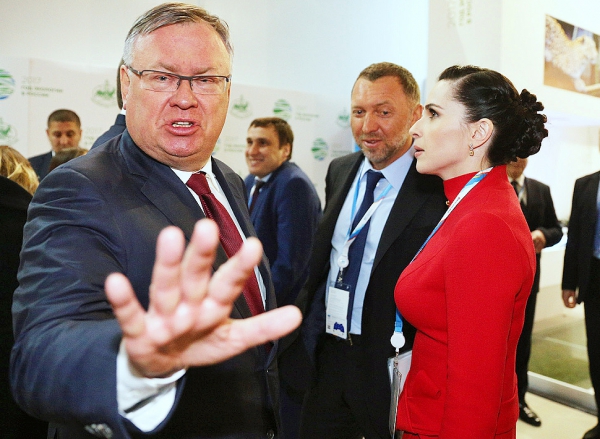 MOSCOW, February 13. /TASS/. VTB Bank will refuse plastic in the production of Bank cards. This was reported TASS the press service of the credit institution with reference to the Deputy President and Chairman of the Board of Bank Anatoly Pechatnikov.

“Instead of plastic you will use eco-friendly material that is easily treated and does not pollute the environment. It is expected that during the year it will go up to 1 million customers of VTB” – said the press service.

The map will be made of polylactide – renewable biostock. While on the “life expectancy” it is not inferior to analogues of the standard plastic, at a comparable cost of production.

“Customers of VTB will be able to choose a regular plastic or environmental map. For those who choose the second, the Bank will develop special incentives in the form of kesbeke and bonuses,” – said in VTB.