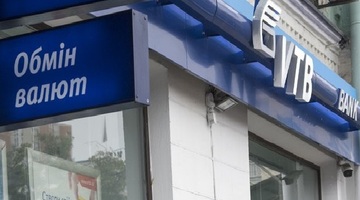 The size of the net loss of VTB from the loss of control over the Ukrainian subsidiary, which became the reason of revocation by the national Bank of Ukraine (NBU) license, reached 17.3 billion rubles.

In reporting banking group, said that “in November 2018 national Bank of Ukraine has recognized Bank VTB (Ukraine) is untenable. In December 2018 the national Bank of Ukraine revoked the license of VTB Bank (Ukraine). The aforementioned events led to the loss of the group’s control over the Bank”. As a result, VTB has suffered a loss of more than 17 billion rubles, wrote the RNS.

Earlier, the national Bank of Ukraine reported that the loss of the country’s banks with Russian state capital last year amounted to more than 402 million dollars.