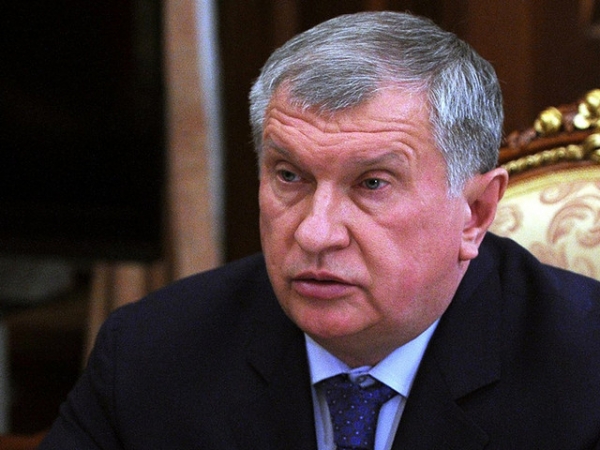 The head of “Rosneft” Igor Sechin is building a house in Barvikha on the ground, the purchase of which at market value would cost more than $ 110 million, according to “Vedomosti”. However, his neighbor, the wife of Sergey Chemezov, put your newly constructed Palace for sale.

According to the newspaper, in the autumn of 2014 Sechin is building a new house on the ruble, near clinical sanatorium “Barvikha” the administration of President (UDP). The Sechin site area of 3 hectares is located in the center of the village, which has no name yet. It is hidden from prying eyes by a continuous fence and a 100-meter pine forest. Next plots with an area of 3.4 ha bought three more people with the same last name, including two children of the head of the oil company.

“Vedomosti” was not able to figure out who Sechin has purchased their acres and under what conditions. But the newspaper was able to evaluate the purchase price, if the price was market. The site of Sechin in 2014 would be worth $ 60 million. And the areas purchased in 2015, his children Ivan Sechin, Inga Karimova, as well as Barbara Cecinas (its status in Rosneft refused to disclose) – 51 million

A significant part of the investigation “Statements” dedicated to the mansion of the spouse of the General Director of “Rostec” Chemezov Catherine Ignatova. In the Declaration on the income for 2014 Chemezov pointed out that his wife had a country house with an area of 4442,5 sq m. the House is on the ruble of the same area in October last year put up for sale several agencies. From may 2016 offer price – $ 30 million. The representative of “Rostec” did not deny that we are talking about the house Ignatova.

Ignatov did not want to tell you why it is selling the newly constructed home.

Anonymous “the head of a major oil company told the newspaper that Ignatova stopped like neighbors. A former official commented: “Soon the lion lies with the lamb than Sechin and Chemezov are neighbors: their interests are too often crossed”.

Rosneft indicated it did not comment on the personal lives of employees.