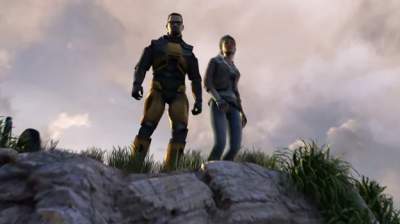 Information was a real shock for fans.

Writer of Half-Life Marc Laidlaw (Marc Laidlaw) said, as had to finish the third episode of the game from Valve. The details he shared in an interview with Arcade Attack.

“I had ideas for Episode 3. They had to bring the series to the point where I can retire and leave it for future generations. I was hoping for a reboot between HL2 and HL3, as it was between the first and second parts,” said Laidlaw.

According to him, in the end of the third episode all started earlier storyline had to end, and the protagonist Gordon Freeman would remain in the midst of uncertainty as at the end of the first part. Also the writer added that he was not interested in the return of Half-Life.

In addition, Laidlaw has shared his memories of working on the first part of Half-Life. “This game is now doesn’t seem so deep, rather, we wanted to create the illusion of depth. Nobody tried to tell the story in shooters, so we just used a bunch of old narrative techniques and combined this with new mechanics Half-Life”, — he said.

The first-person shooter Half-Life came out in 1998. The game received positive reviews from the gaming press and more than 50 publications have recognized her as a “Game of the year”. The sequel was released in 2004 and it was planned that it will have three extensions. However, in 2007 they released their second and last episode. The third part is one of the most anticipated games in the world, but officially it is not announced, and the developers refuse to say whether there will be it. 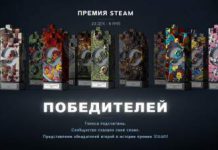 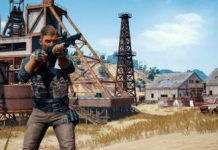 Valve called the best-selling game on Steam for 2017 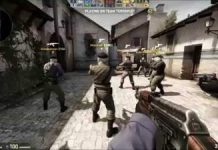 Valve makes a Royal battle based on Counter-Strike 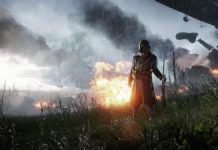 The new Battlefield is supposed to be “visually striking” 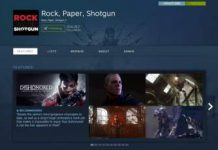 Valve launches an updated system for curators on Steam 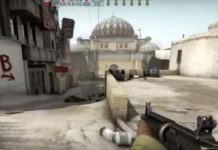 Valve will return to the iconic map in Counter-Strike: Global Offensive