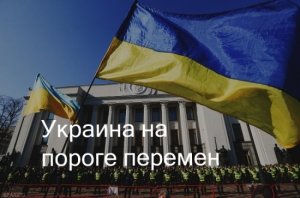 After the early recall of U.S. Ambassador to Ukraine Jovanovich (is an obvious protege of Democrats) the staff of the American Embassy waiting for new appointments, people and changing priorities. I am waiting with great humility, because self-will (or rather, the execution of the orders of the Democrats), ignore the Republicans and Donald trump in person, was punished.

Positions will lose the Ukrainian Ministers and us ambassadors

It became clear that to pursue a policy of Ukraine, referring only opponents of the American President, the idea is not very successful. De facto Marie Yovanovitch was almost fired from the state Department. It would seem that with this Kiev? Alas, but there are ramifications. The Ukrainian anti-corruption structures and organizations that receive grants from the American Embassy, now waiting for the hard times. “Salary” freeze. In parallel, the Advisor to the newly elected President of Ukraine Vladimir Zelensky has announced a reshuffle in the foreign Ministry and the defense Ministry.

“The Minister of defense and Minister of foreign Affairs of Ukraine with a probability of 99% will not remain in their positions, “–said Dmitry Razumkov. 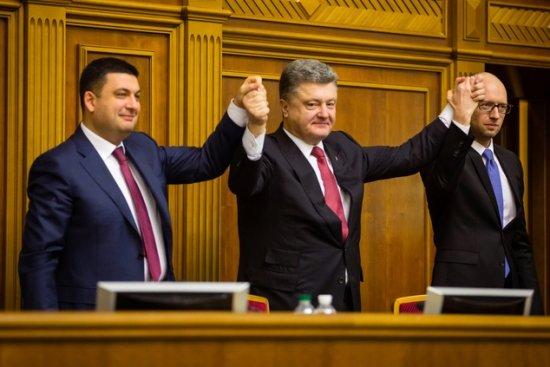 In Ukraine a time of change… but what?

What in the end may result in similar changes in Ukraine? This question is specially for the News Agency “Kharkiv” replied the scientist, the political technologist Vasily Stoyakin.

“Trump has basically won a victory over Democrats, who blocked his activities as President and he received a free hand in foreign policy (traditionally controlled by the Democrats). Rather, the opinion Jovanovic associated with this. Speculation is the theme of the Ukrainian question allows Trump to hit hard on Biden as a future opponent in the presidential race of the United States.

Speaking about the grants to Ukrainian public figures, human rights activists, politicians and officials, then Yes, the Americans will give them less, and the money will be allocated after the new conditions. What they will exactly say is impossible“, – shared his opinion the expert. 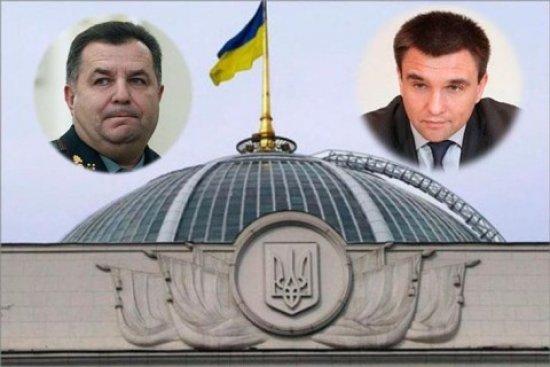 Further, the analyst says about the announcing team Zelensky possible permutations in the Ministry of defense and Ministry of foreign Affairs of Ukraine.

“The Verkhovna Rada is trying to block the initiative Zelensky. If it does not dissolve, then it problem will be with the relevant Ministers, whom he simply will not be able to assign and control. And without any change in the country to do the impossible. Hence the talk of a possible reshuffle in the foreign Ministry and the defense Ministry.

However, this is done a little too hastily and unclear. A week ago at the headquarters Zelensky said that while they have no candidates for the posts of Ministers. Now it already is? Thus no reason not to think about that a person at this level should have vast experience and relevant skills“, – says Vasyl Stoyakin.

USA rate does not change, but Ukraine may

Historian, journalist Maxim Artemyev told editors IN the “Kharkiv”, it is not necessary to consider the early recall of U.S. Ambassador in Ukraine, a complete reversal of the White house 180 degrees.

“I think that the fundamental change in Ukraine, American foreign policy will not undergo. We must remember that in the United States the course is not determined by individuals, and the global interests of the country. Interest to Washington is clear: Ukraine needs to be “cut off” from Russia. Differences can only be in the way to achieve this goal, i.e. a valid debate about tactics, not strategy. That is why the”freeze” us grants Ukraine should be seen as a kind of internal squabbles of the state Department“, – the expert believes.

However, Artemyev sure that there is no sense to deny the care of the Ukrainian agenda for Washington second place: “Some loss of interest. Elections in Ukraine were held, the tension in 2014 are no longer as military action“. 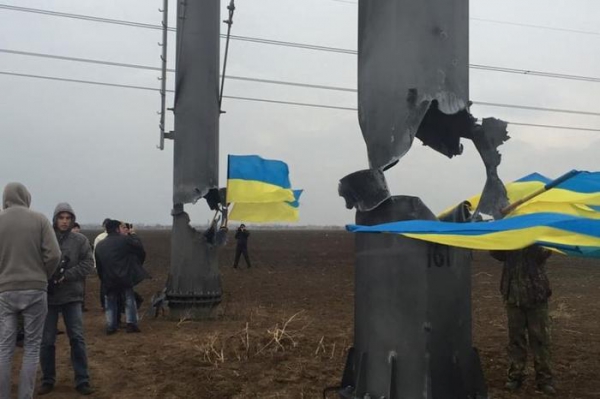 As for the initiatives of the head of Ukraine’s reshuffle, the Maxim Artemyev noted it is the expected pattern in his actions. The expert reminded that the power unit, like foreign policy, the Constitution of a country is closely tied to the Ukrainian President. The heads of these ministries must always be ready to perform the course set by the President.

“But will this be implemented a new foreign policy – we’ll see. Now from Zelensky received a variety of signals (a message to the Donbass etc.). Overall, he now has a good background to become a sort of Ukrainian De Gaulle. If you remember, the term of this head of France coincided with the war in Algeria, which he originally referred solely to the possession of Paris. But, in practice, almost from the beginning of his presidency De Gaulle made a 180-degree turn and refused the North African territories. Perhaps Zelensky can do the same with Donbass. I’d give about a 10% probability of such a development,” – concluded the expert.