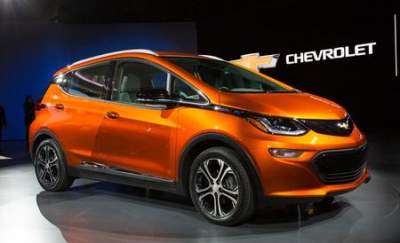 According to the report, the model Bolt working offline collided with a motorcycle.

When the collision occurred, the Chevrolet Bolt was moving at a speed of approximately 20 km/h, while the speed of the rider on the Honda S90 indicators reached 27 km/h.

As a result of incident the car was impressive scratches on the passenger side, and the biker — shoulder injury, in connection with what was sent for medical care. In conclusion, the California police, it was stated that a biker found guilty of a minor accident because he was trying to overtake the car.

Despite the fact that drone model during testing is placed in the most extreme and unpredictable situations, one of the main problems of the early cars with Autonomous driving is safety.

So it is necessary that the wheel was always a driver ready to take control into their own hands. 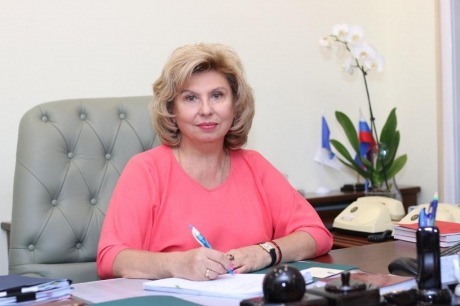