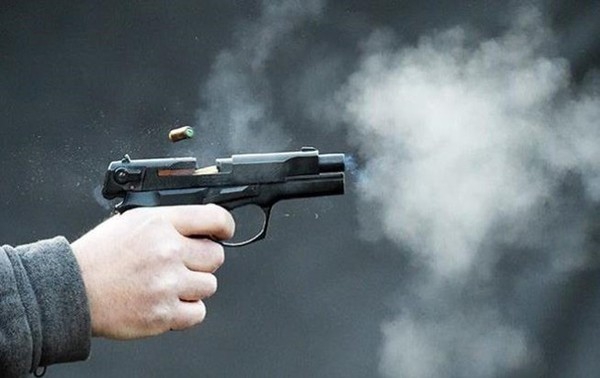 Unknown persons broke into a hotel in the South-West of Moscow, and during the scuffle had opened fire, two people were injured, informs the press service of the MIA.

According to the Ministry, the message about the gunshot wound in the hotel “RAO Academic” on the street Kerchenskaya, 1A, p. 3 he entered the service of “02”. The shots were fired from a traumatic weapons. After the incident in the hospital were hospitalized two men. One of them recorded a gunshot wound in the left rib and bruised wound of the zygomatic bone. The second victim was shot in the abdomen. Law enforcement officers carry out checks.