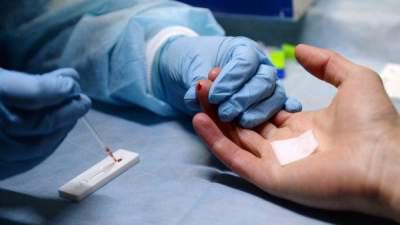 Scientists for the first time in many years, managed the human immunodeficiency virus in experimental animals.

This was truly a revolution in working on a cure against HIV. For the first time in experiments scientists were able to overcome the virus in the lungs, spleen, heart, intestine and brain in experimental mice.

The study was made feasible due to the emergence of new technologies for genome editing CRISPR/Cas9, which scientists from many countries have decided to apply in the field of research and development of HIV medicines.

The plans of scientists to conduct further testing of the technology on primates. And in the case of a positive result will be made the first tests of the drug on the ill people.