The cave was three times more than was considered before.

Explorers of the 24-th Ukrainian Antarctic expedition discovered in Antarctica “lost” ice cave with several lakes and a river.

The total width of its cells is about 200 meters, they are on three floors, have informed in a press-service of the Ministry of education and science of Ukraine, reports the online edition of the Chronicle.info with reference to NV.

“Since the first expeditions scientists have found on the island of Galindez, where the Ukrainian station, ice cave. The entrance to it was from the opposite station to the shore of the island, under the top of the glacier. However, it turned out that a few years ago this glacier moved into the ocean and filled up the entrance. So we decided to go looking for the entrance to the cave. There were several unsuccessful attempts to find his side of the Penola Strait. But the glacier from the old base of the British Museum, once home to soon to tell — we were lucky: we found the entrance to the “lost” cave”, — said the head of the 24th by ujd Igor Wild.

Find Ukrainian polar explorers can become a great scientific discovery: the participants of the expedition discovered the ice river and the two lakes on the lower route, and took out the water and ice for hydrochemical analysis and research possible content of viruses and bacteria on environmental DNA. Findings will be investigated in Ukrainian laboratories.

Also in one of the ice blocks Ukrainian explorers found a wide the feather of a bird (it is noted that it is not exactly one of the penguin). Samples of this pen will also be delivered to Ukraine. 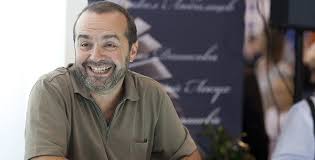 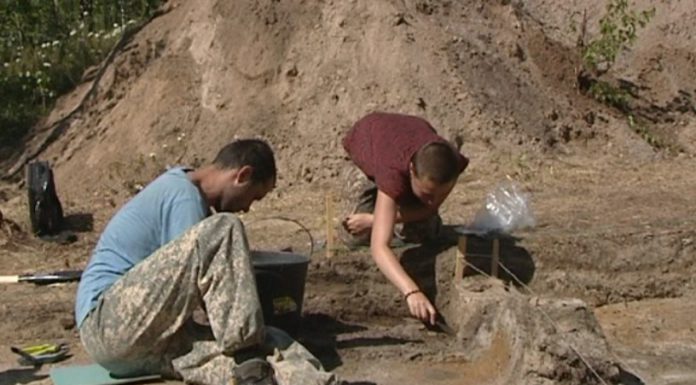 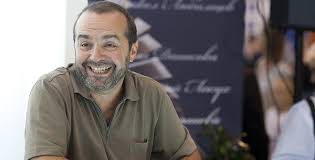