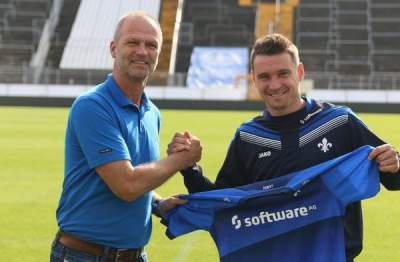 The club of the German Bundesliga “Darmstadt” has signed the Ukraine midfielder Denys Oliynyk.

In Germany Olejnik moved to the status of a free agent – the last two seasons, the pupil of Kiev “Dynamo” held in the Dutch “Vitesse”. Oleynik took in the “Darmstadt” 22-th number, the details of his contract with a new club were not disclosed.

In the “Darmstadt” Oleynik will make the company to another player of the national team of Ukraine Artem Fedecame, who this summer signed with the German club a year agreement.

Debut Oleynik in Germany could take place on the 21st of August, when the “Darmstadt” in the first round of the German Cup will play with “Bremer”. In the Bundesliga, the Ukrainian can make his debut on 27 August in an away match against Cologne.

Oleinik for two seasons in “Vitesse” in all the tournaments played 61 games on the account of the player of the Ukraine national team 10 goals and eight assists.

Previously Denis Oleynik defended the colors of Dynamo, Metalist, Dnipro, Arsenal and Oilman-Ukrnafta”. In the national team of Ukraine on account of the rookie “Darmstadt” 12 matches. 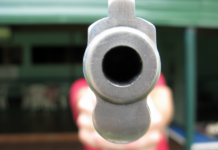