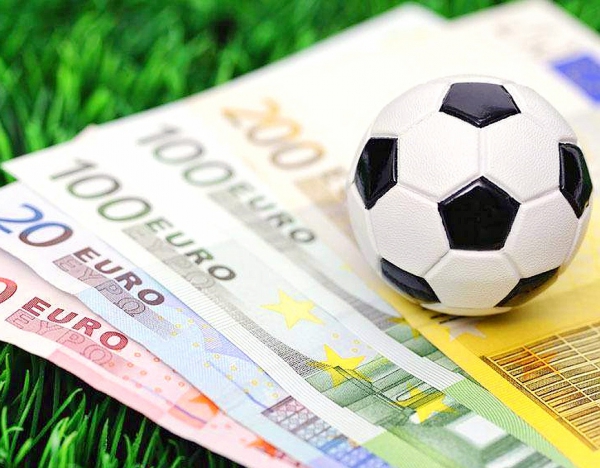 The Union of European football associations (UEFA) may have required clubs and leagues awarded 300 million euros for the transfer of the championship of Europe in 2021. It is reported by The Athletic.

This is the sum the organization has evaluated the financial costs in case of transfer of the championship of Europe for the year. The decision on the Euro in the summer of 2020 UEFA will announce on March 17.

Earlier, the Union stopped the draws of all tournaments held under its auspices, the pandemic coronavirus. In particular, a pause came in the Champions League and the Europa League.