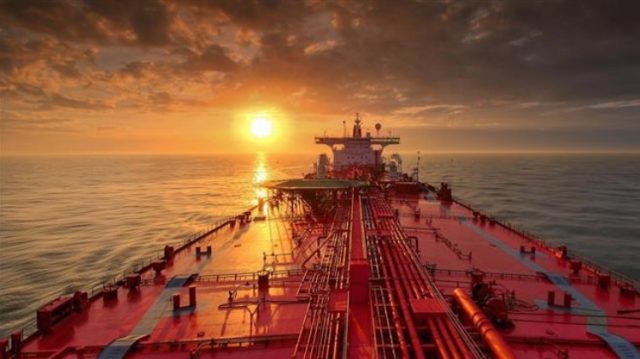 Turkish President Recep Tayyip Erdogan said that Turkey will in any case continue to buy oil from Iran and natural gas. According to Reuters, the Turkish leader noted that Turkey is not afraid of us sanctions and intends to continue to trade with Iran.

Iran is a leader among suppliers of oil to Turkey. According to the newspaper Sabah, last year, Tehran has put Ankara more than 25 million tons of oil. Erdogan said that he is not afraid of sanctions, but to exclude such a development of events is still impossible.

Recently, Washington imposed new sanctions against two Chinese companies and personally against five of their employees over imports of Iranian oil in circumvention of the American sanctions. This was stated by the head of the U.S. Department of state Mike Pompeo.

“Today the United States is taking further action in the framework of our campaign to exert the maximum economic pressure against the Iranian regime and those who support it destabilizing behavior,” had circulated statement Pompeo.

“We are introducing sanctions against some Chinese companies for knowingly participating in major transactions for transportation of oil from Iran in defiance of U.S. sanctions,” — said us Secretary of state

Earlier, the US imposed similar sanctions against Chinese state-owned energy company, Zhuhai Zhenrong, which has long been known for its attitude towards the conflict between the US and Iran. The Obama administration has already imposed sanctions against this company in 2012 because of oil deals with Iran.

Despite the fact that the company operates as an independent commercial organization, in 2015 it is a subsidiary company in Macau and the state-controlled conglomerate Nam Kwong Group. However, the group claimed that Zhuhai Zhenrong was excluded from its composition September 30, 2018.