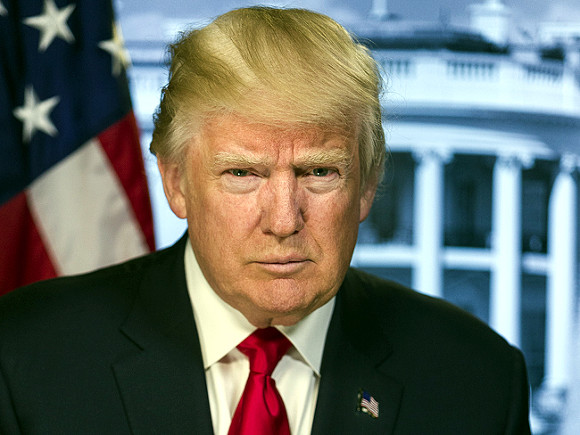 The United States has taken control of oil and gas deposits that were previously captured by the terrorist group “Islamic state” (banned in Russia). This was stated by us President Donald trump.

“The fighters tried to keep control of the oil, and now it is fully controlled by us… the Oil we have, and we can do with it what they want,” said the President, reports the Daily Express.

Earlier, the state Department reported that crude oil in Eastern Syria is extracted and used local government under the supervision of the American military. The proceeds from the sale of oil in this area was formerly the main source of income of the terrorists of ISIS.