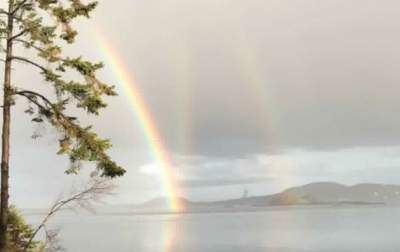 Phenomenon especially that rainbow in the picture just three.

The Network has published the rare triple rainbow that was seen in the U.S. city of Robbinston. Picture was published, Twitter user Megan Callahan, after which it began to spread across the social network.

According to the Optical society for the last 250 years there have only been five reports of triple rainbows. This phenomenon, which is also called “reflected rainbow”, is considered to be an anomaly.

To see this rainbow can only be close to a water source during the coming of the sun over the horizon. 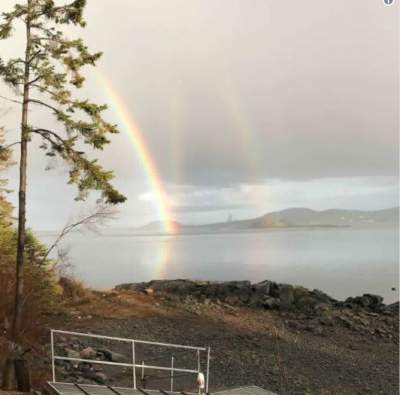