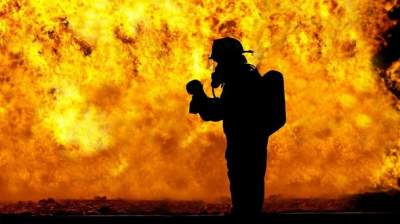 Only a few passengers managed to escape.

In Aktobe region of Kazakhstan as a result of ignition of the bus killed 52 people. Information was confirmed by official representative of Committee of emergency situations Ruslan Imankulov.

“January 18, 2018 at 10:30 (Astana time) in the Irgiz district of Aktobe region, 1068 km of road “Samara-Shymkent”, 10 km from the village of Kalybai, while driving there was a fire a passenger bus “Ikarus”. There were 55 passengers and 2 drivers. Citizenship is established”, – said Imankulov.

According to him, five passengers managed to escape.

“The remaining 52 people were killed on the spot,” he informed.