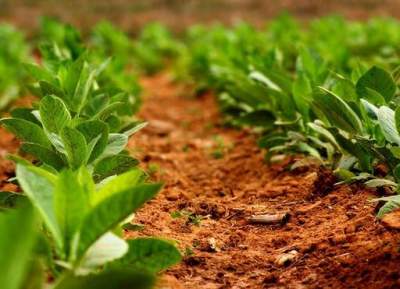 An unexpected discovery has confirmed the use of tobacco.

This applies to decorative type plants, which, as it turned out, may compete with a number of infectious diseases.

In ornamental tobacco contains a special protein, which can be used to influence infection. We are talking about the diseases which causes Golden staph, encephalitis viruses and HIV.

As it turned out, the peptide NaD1 destroys the outer layer of cells of the fungus, which is a natural pathogen of a number of dangerous diseases in people with weakened immune systems.

As a result, it actually kills harmful fungus which can become resistant to antibiotics. The study authors also note that infections are one of the key problems in the health sector.

Approximately one in eight of the patients suffering from this die for this reason. Thus, bacteria that are resistant to antibiotics are distributed more actively, causing the death rate for this reason in the next 30 years will increase substantially.