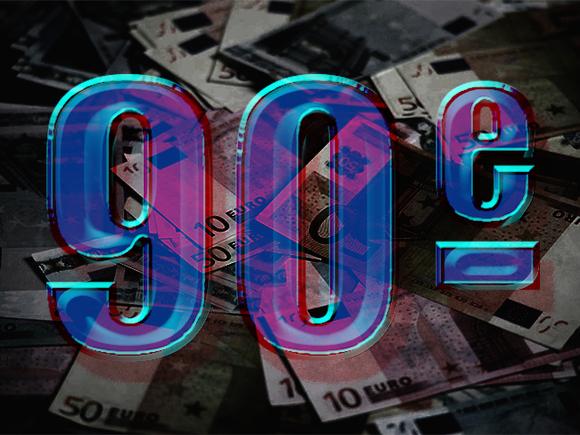 I wrote about the “suffering of the educated class in the nineties” (of course, in the context: no need to change anything in the country, you again will be worse). I understand that the topic we have, and to this day nepovolena and aprosita. I know that in the nineties the children and teachers in the provincial schools fell into the hungry fainting, while at banquets within the Boulevard ring guzzle black caviar. I’m sad to know that many of those who were then still not willing to admit that someone was bad.

But according to my memories all, absolutely all the people I knew were in the nineties are pleased that liberty which they had fallen. I don’t remember anyone sighed, “but under Brezhnev” — while Yes, it was a difficult time, sometimes on the verge of starvation.

And to the two thousandth year all, absolutely all the people I know, were better off, better fed, calmer than they were in the nineties and, perhaps, even in the eighty-fifth. That’s simple: on the table was a weekday, when Brezhnev used only during the holidays, and then got to fight.

The most important thing: to live freely and interestingly, it opened up the world.

Yes, my experiences incomplete, I don’t lived in the Ural single-industry town, where stood the only plant that kind of stuff.

So I scare of the nineties impossible. Do not try.

The current nostalgia for the Soviet Union and the current fear of the nineties unhistorical. This longing for the phantom, the film “Kuban Cossacks”, in the best case — on Ryazanov’s films of Gaidai. It is the same fear propaganda clichés, which we are afraid of people taking a leap in the nineties from rags to riches and afraid that someone will repeat their way into the new turn.

If you look at history, it appears that by the nineties brought the country’s Communist party, headed dear comrades Leonid Brezhnev, Konstantin Ustinovich and other — because the basic meaning of the existence of the country was reduced to Baucau elders of the Kremlin the main songs about old. Then it all fell apart, because rotten.

And Yes, the EP led with dear Vladimir Vladimirovich and Dmitry Medvedev, is leading the country in exactly the same way. To new the nineties.

I hope that in the new nineties, we will be able to better answer those questions, which failed in the old.