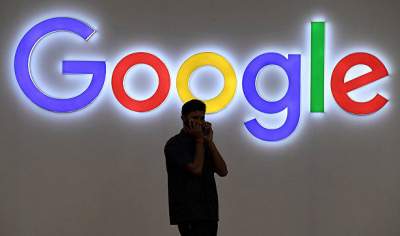 Will be updated and extended mandatory training on sexual harassment.

The head of Google, Sundar Pichai Thursday announced changes that will be made in company policy in response to protests against sexual harassment, held across the world last week.

“We realize that in the past always did everything right, and we sincerely ask for forgiveness. There is no doubt that we need changes,” Pichai wrote in his letter to employees, published in the company blog.

Google CEO announced in a letter on the adoption of a comprehensive action plan to implement changes in company policy.

Among the key changes, Pichai noted that for cases involving sexual harassment, compulsory settlement of disputes in the pretrial order is now optional decision.

In addition will be updated and extended mandatory training on sexual harassment. If staff would not be trained, it will affect the evaluation of the effectiveness of their work, the letter says.

Also, according to the Director, the procedure of investigation of cases of sexual harassment will become more transparent.

Earlier it was reported that the Corporation Google over the past two years fired 48 employees in connection with allegations of sexual harassment and inappropriate behavior. In the official letter sent to Google staff, CEO Sundar Pichai noted that the number of laid-off consisted of 13 senior managers of the company. The letter was sent at the occurrence of the material New York Times newspaper reported that the leadership of Google in 2014 paid $ 90 million to the Creator of the Android operating system, Andy Rubin, who left the company after allegations of sexual harassment.