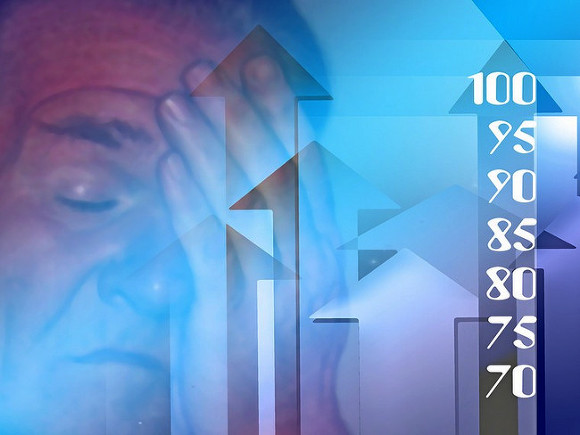 Recently Rosstat has published the data about results of sample surveys of the population’s diet. The study was conducted in 2018, they reached 45 thousand households in all Russian regions. The results of this monitoring, if you just went to the site of Rosstat, is not easy to find. It would seem that an interesting study, what to hide something. But when it is found, it becomes clear why Rosstat behaves so modestly. It’s simple: the results are bad, nothing to be proud of. It turns out that all this nothing to say (the observation is done pursuant to the decree of the Government of the Russian Federation from November 21, 2010 No. 946 “On the organization in the Russian Federation system of the Federal statistical observations on the socio-demographic problems”), but to say still have (so not very learned).

By the way, what is important, is conducted in accordance with the Guidance of pan-European nutritional research “EU Menu”.

So, what is so embarrassing the authorities that decided modestly to present the results of the study. It turned out, in particular, that in 2018 the share of those who believes that “enough of the food you want to eat”, was reduced in comparison with 2013, from 52.3% to 51.7%. Accordingly, the proportion believing that “enough food but not always the one you want is” increased from 41.9% in 2013 to 43.7% in 2018.

But perhaps the most significant is the change in the structure of nutrition of the population in 2018 compared to 2013 decreased the average consumption per person of meat and meat products, vegetables and melons, fruits and berries, fish and ryboproduktsii. The fish and ryboprodukt, for example, reduced consumption was the most significant: the women — from 20.4 kg in 2013 to 14.4 kg in 2018; in men, respectively, from 27.1 kg to 19.5 kg per year.

It is not surprising that, on the contrary, increased consumption of different kind of products, for example, eggs in women with PCs of 171.3 in 2013 to 220,7 PCs in 2018, for men from 300,2 PCs to PCs 364,8 respectively. Increased consumption of vegetable oils and other fats. Obviously, eating has become worse, the consumption of healthier foods has definitely decreased. Such a shift in power structure testifies eloquently.

Differently and could not be, if in 2014, real disposable monetary incomes of the population steadily fell. But, of course, this fact does not fit in the draw a positive picture of the socio-economic achievements of the country in recent years. Nevertheless, it is a fact, supported by the results of an internationally recognized examination.

Eating has become worse, so that’s a statement on the background of the trillions of rubles of budget surplus and reports about the accelerating pace of economic growth.