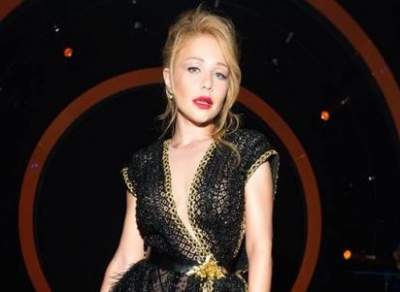 Singer does not condemn such a choice.

In the network repeatedly wrote about the conflict between Svetlana Loboda and Tina Karol.

Some speak of hidden hostility Tina Karol to LOBODA and Ani Lorak due to the fact that the artist actively performing in Russia. But is it?

Carol believes that everyone should choose their own path, and Loboda, and Lorak did it:

“Each chose his own path. They have great success, they like, need and go on tour, release a song. Everyone knows what he’s doing. Everything has a causal relationship, and I’m not God to someone in something to blame. See what we have today, the talent showed up. And there will be, ” says Tina.