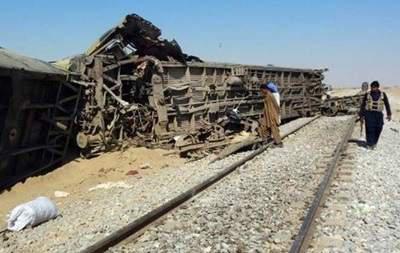 The tragedy happened near the town of Mach.

In the Pakistani province of Baluchistan on Friday, October 7, as a result of a bomb explosion in a train has killed at least three people, another 16 were injured, reports Reuters referring to the Minister of railway transport of the country Saad Rafiq.

Channel CCTVNEWS reported in his Twitter about the four dead and 13 wounded.

The explosion occurred near the town of Mach (65 km South-East of Quetta, capital of Balochistan province).

At the moment the responsibility for the explosion took none of the local groups.