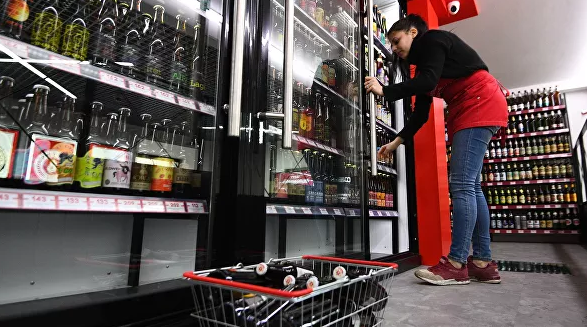 GENEVA, 1 Jul — RIA Novosti, Elizabeth Isakov. Measures to control alcohol production in Russia has led to a significant increase in life expectancy in the country, said the world health organization.

The who said that since 2003 in Russia have raised the excise tax, introduced the minimum retail price of vodka, and then for the other beverages, has implemented a system of monitoring the production and sale of the products, and also restricted the sale of alcohol in the evening.

Because of this alcohol consumption per capita dropped 43 percent.

This has led to the reduction of mortality in the country — at 39 and 36 percent in men and women respectively. This will reduce the number of deaths related to alcohol use.

In 2018, the average life expectancy in Russia has reached a historic high of almost 68 years for men and 78 years for women.

Russian biathletes searched: the cause

In Italy, right in the midst of the world Cup Russian biathletes were searched. According to some reports, the Ukrainian accredited coach him, and...
Read more