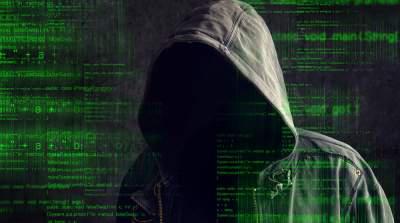 The US has accused Russia of hacking attacks on political organisations and the structure of election commissions.

The US has formally charged a Russian hacker attacks. This is stated in the press release of the Directorate of National intelligence.

“The U.S. intelligence community believes that the Russian government sent” the recent cyber attacks on “American citizens and institutions, including American political organizations”, the document says.

It is also reported that the analysis posted on the websites DCLeaks.com WikiLeaks and Guccifer 2.0 stolen information gives reason to believe that a hacker attack had occurred with the purpose to influence the electoral process in the United States.

“Such activity on the part of Moscow not new – Russia used similar technologies in Europe and Eurasia, with the aim of influencing public opinion”, – said the us intelligence community, stressing that such actions are sanctioned by the highest officials of the country.

At the same time, with the help of hacker attacks or break-ins almost impossible to affect the calculation of the election results. This is due to the decentralized nature and the protection of the American electoral system, the report said.