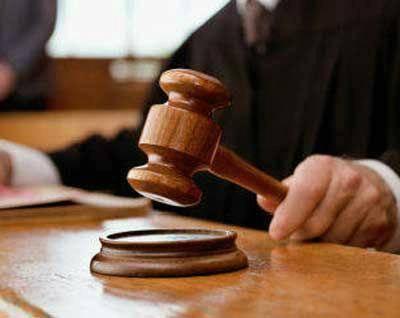 After the verdict the verdict Ulyukayev Nikita Belykh was never in doubt. But still, to access news and learn about the requirement of 10 years of strict regime — shock.

It is not the political views of the former Kirov Governor (although to me they are close), but in the absence of evidence, in an apparent provocation, that the whole thing, as the case speaker, without evidence. Sechin saw two fingers of White wine that he touched the package.

That is a high-profile case form a common practice. At the time, the case of Khodorkovsky gave to the mercy of law enforcers many entrepreneurs. Now the disenfranchised have become officials. About the chance of ordinary Russians to find in the court of justice, to not speak at all.

The fifth period begins powerfully: the injustice of all. The vertical of power became food chain.