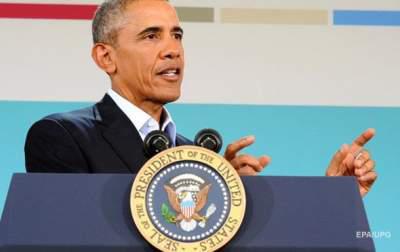 In Syria will go to the American medics, scouts and front workers and special forces soldiers.

By sending military personnel to Syria, the Pentagon intends to adopt and expand the successful military campaign of the United States.

According to the publication, the decision to send to Syria an additional military force, Obama should announce during the meeting with the leaders of European States in Hannover.

It is clarified that such decision of the us leader took on the advice of Pentagon officials, who hoped by sending military personnel to Syria to approve and expand the successes of the US military campaign.