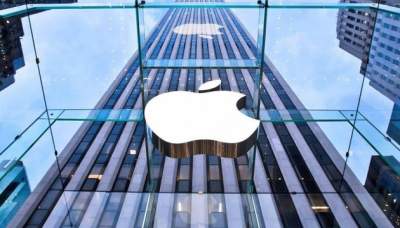 Activity of the company is also verified in several other countries.

A number of state agencies, the United States conducts an investigation into the shelter by Apple information on slowing down the smartphones of previous generations for violation of the factory law on the securities market.

“The U.S. Department of justice and the Commission on securities and exchange Commission are investigating violated Apple Inc. the laws on the securities market in the process of disclosure of information about the software update, which slowed the old model iPhone” , – notes the newspaper, citing people familiar with the situation.

The government requires information about whether her warning about the planned slowdown. In particular, the investigation examines the official statements and reports by Apple.

“Although the slowdown has been a disappointment to consumers, the result is also worried that the company could mislead investors regarding the effectiveness of the use of old phones,” the article says.

As reported, Apple at the end of last year slowed down the iPhone’s previous models in order to reduce the load on the battery. After the scandal, the producer apologized to users and reduced prices on replacement batteries in the phones ranging from the iPhone 6 and above.

In addition, Apple has promised to release another update that will allow users to choose the operation mode BY yourself.