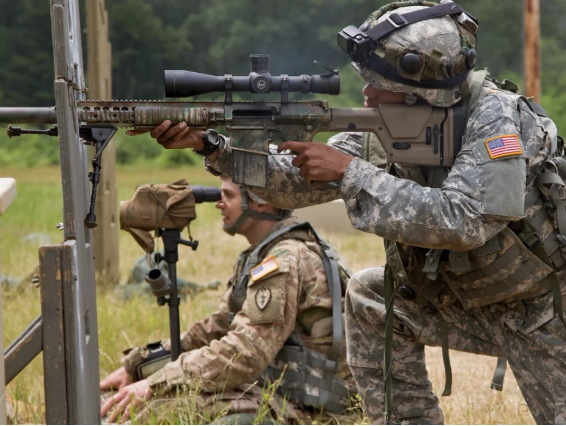 “The unknown rifle with bells and whistles, the case with a computer, we have old SVD” – the story of the Russian sniper from world fees

The military authorities of various countries periodically organize joint collecting different kinds of troops, to learn from colleagues, and at the same time and compare the level of training their fighters. 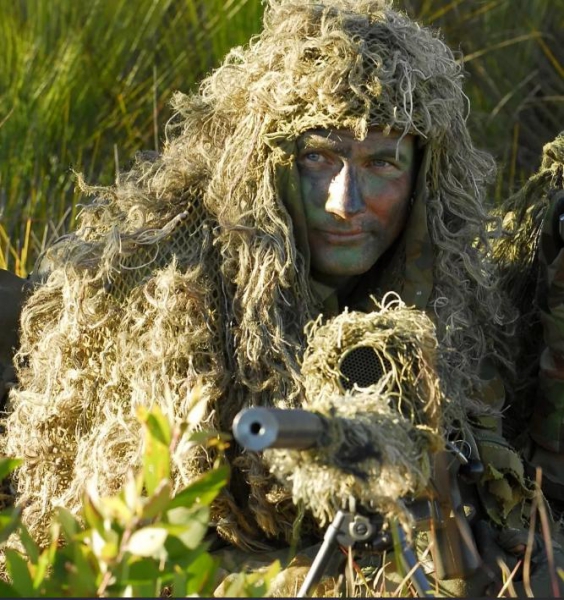 At the beginning of 2000-ies in France was organized such kind of joint exercises with the participation of the countries of NATO and other States, including servicemen from the Russian Federation.

Next comes the story from the person of our sniper who participated in the shooting range:

Arriving at the place, we immediately drew attention to the way had been prepared by our Western colleagues.

The Americans worked a couple 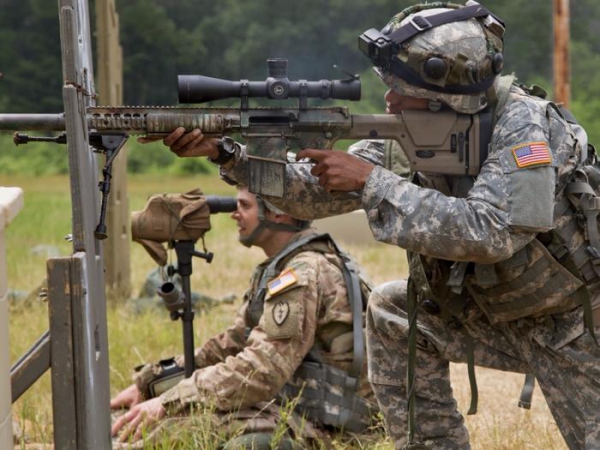 one person led aimed fire from a sniper rifle tricked out with lots of modern support systems. The second soldier put the suitcase with the computer that was connected to the system which determines the strength and direction of the wind, and also other equipment.

Looking at this farm we couldn’t help but tense, after all we have weapons only old checked SVD Soviet 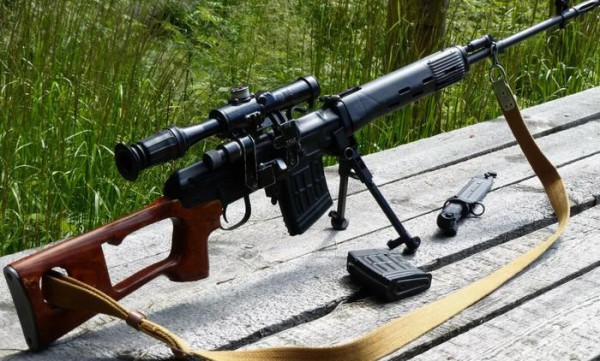 Yes, strict orders of the commander to the face in the dirt does not hit under any circumstances.

But when I went the first shots, everything fell into place. Was all this equipment does not give significant advantages, remains the main skill of a sniper.

With the skill we had everything in order, but the Americans are apparently not very, because step by step we are surely ahead of them on points.

In the end, finished with a substantial lead, the Americans approached then congratulated us and asked to hold our miracle rifle.

According to them our success was achieved thanks to the new Russian weapons development. We did not persuade them, and to tell the truth. 🙂