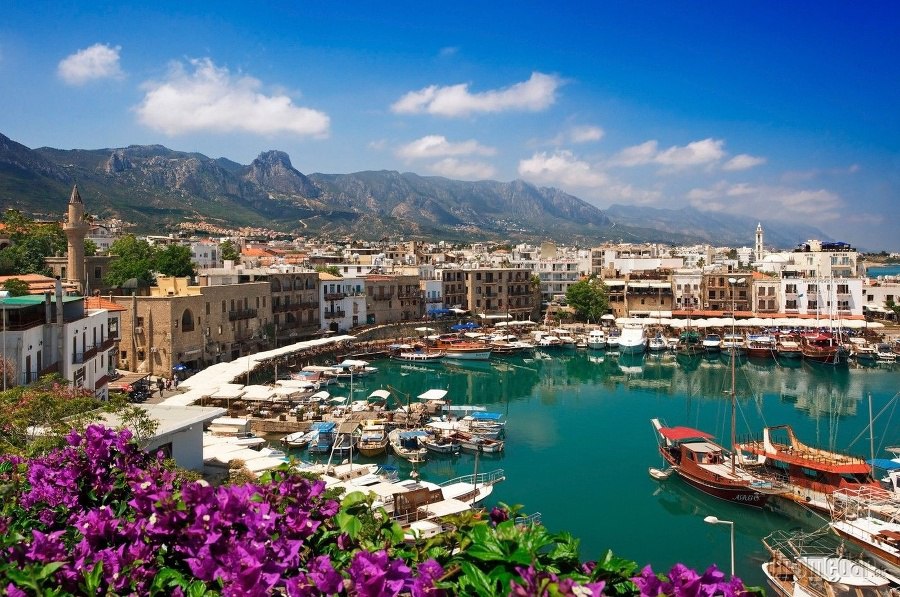 “Provocative step” Washington considers Ankara’s actions in the territorial waters of Cyprus and calls to stop drilling. This statement was made by state Department spokesman Morgan Ortagus.

Now in the exclusive economic zone of Cyprus, where the discovered gas fields, there are two Turkish drilling ship. Greece and Cyprus consider it a provocation, writes RIA Novosti.

Ortagus stressed that the United States is very concerned about the actions of Turkey, which, in the opinion of the American side, could raise tension in the region. The representative of state Department said that oil and gas resources should be “equally divided between the two communities.”

Previously, Greece and Cyprus have threatened Turkey with sanctions of the European Union. Sharp reaction of the Greeks and Greek Cypriots has caused the activity of the Turkish research vessel “Fatih”, which started drilling wells in gas-bearing areas of the exclusive economic zone of Cyprus.

In Turkey insist that the hydrocarbon reserves in disputed areas offshore Cyprus should belong to both communities of the island, divided since 1974 into Greek and turanalen part.