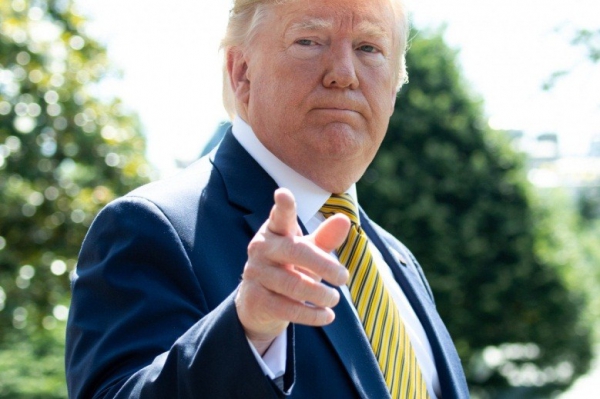 The representative of the Agency on cooperation in the field of defense and security of the Pentagon stated that the administration of U.S. President Donald trump has approved the sale to Taiwan M1A2T Abrams tanks and portable antiaircraft-rocket complexes Stinger, and other related equipment.

In total, Taiwan 108 tanks will get special modifications, more than 250 sets of Stinger MANPADS, 14 tracked armored recovery vehicles M88A1, 16 trucks and more than 300 machine guns, various ammunition and equipment to military hardware. The amount of the contract is estimated at over two billion dollars.

The Agency said that the sale of military equipment is the “national economic and security interests of the United States” when it “supports the ongoing efforts of Taiwan to modernize its armed forces and maintaining a robust defensive capacity.”

Thus, the transaction can have a significant impact on the uneasy Sino-us relations.