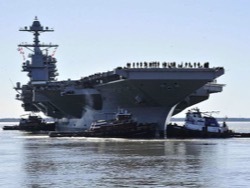 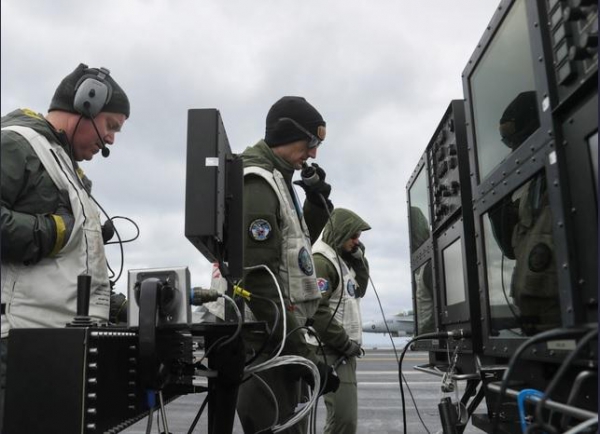 The system is able to control the aircraft at a distance of up to eight kilometers. Testing was conducted over two days, including the touch mode with the departure of the second circle: the fighter jet came in to land, touched the deck, and then took off.

During landing on a ship in the cockpit was the pilot who had to take control in case of an emergency situation. Development ATARI was conducted in 2016. The first F/A-18E/F equipped with it in 2017.