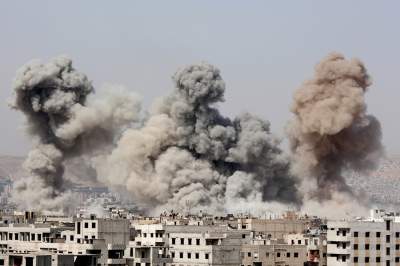 Assad violated the ceasefire agreed by Putin and trump.

Monday, July 10, in the South of Syria has been violated cease-fire agreed to by the presidents of the United States and Russia Donald trump and Vladimir Putin

It is reported in Facebook the team of investigation of the armed conflicts in Syria and Ukraine Conflict Intelligence Team.

So, in the morning, it was reported repeated ceasefire violations by the troops of Syrian President Bashar al-Assad.

Syrian human rights organization “Center for documentation of violations” reports about shelling of the positions of the anti-Assad forces in this area is mostly “Free Syrian army”. Insurgents fire from mortars, tanks, artillery and heavy machine guns.

The researchers of the Syrian conflict claiming that the Iranian-Assad units, backed by aircraft and artillery, launched an offensive in the direction of the Jordanian border, taking the position of the rebels. 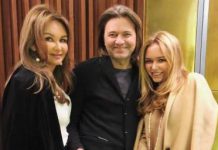 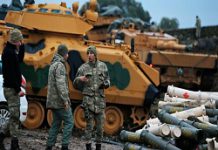 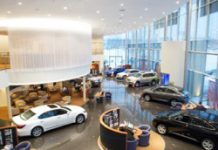 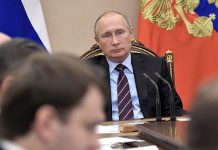