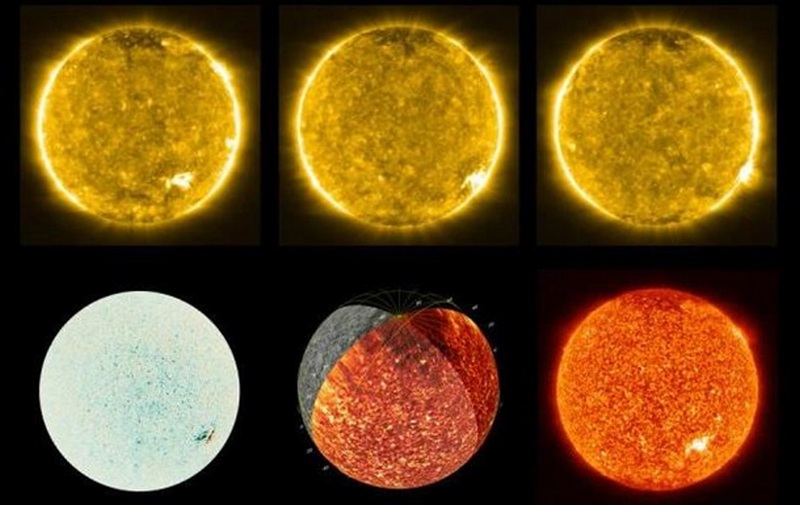 The photos show “fires” — a miniature flare, the origin of which is unknown.

NASA, together with the European space Agency (ESA) has published new photos of the Sun taken from a very close distance automatic spacecraft Solar Orbiter, reports the Chronicle.info with reference to the Correspondent.

Solar Orbiter was launched in February from Cape Canaveral. Camera get close to the Sun at a distance of 77 million kilometers and made detailed photos.

Interestingly, the images obtained in the extreme ultraviolet wavelength range, visible tiny flashes, which are a million times smaller than those that can be seen on the Sun from the Earth, and only through telescopes. Experts call them “fires”. The nature of their origin, scientists still find it difficult to call. 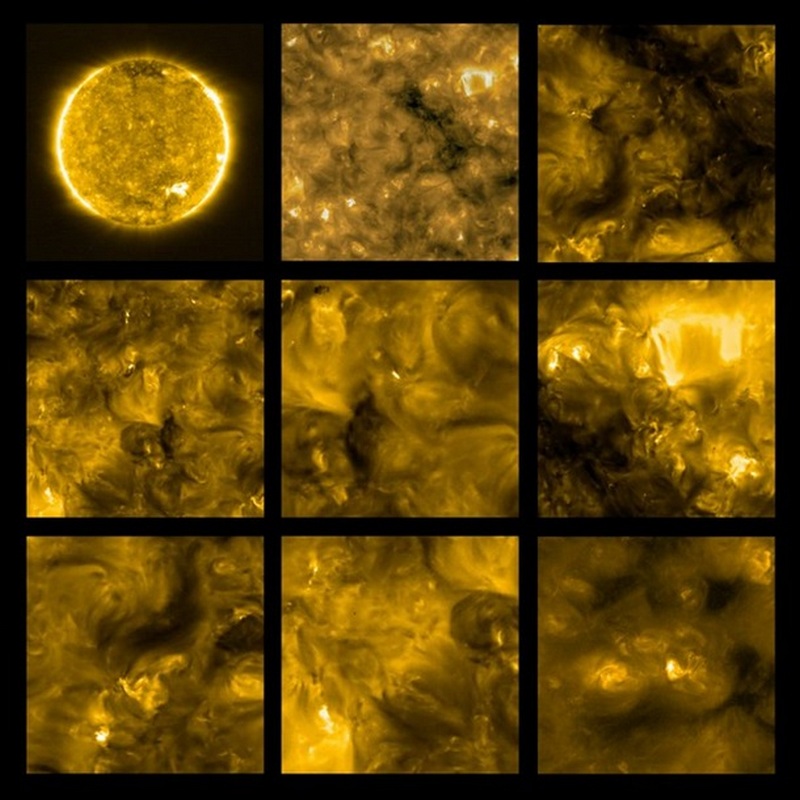 NASA and ESA also noted that the first photo wasn’t expecting any discoveries. Frames were made, rather, to test the operation of the apparatus.

Probe Solar Orbiter will help scientists to obtain new data on the behavior of the stars.