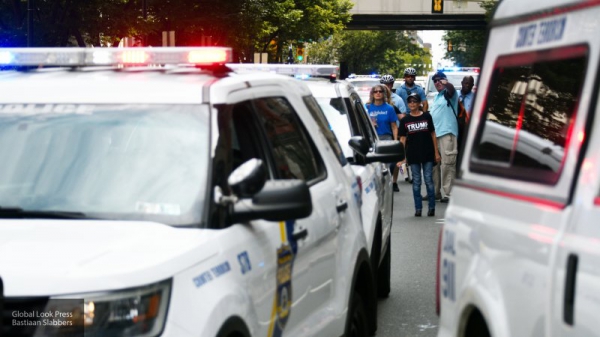 Two people died and six were injured in a shooting in the Parking lot near the us city of Houston during the filming of the video, said Sheriff Harris County ed Gonzalez.

Gonzalez reported that, according to preliminary data, some men shot a video when the shooting started, reports RIA “Novosti”.

“We now believe that the number of shooting victims is at least eight. A group of Hispanics (twenty) shot a video in the Parking lot when unknown suspects drove by and opened fire on the group,” said the Sheriff.

Previously, when shooting at a party in Chicago injured 13 people.