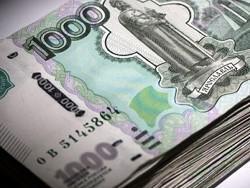 Deputies of the State Duma introduced a bill that would oblige the Russians to explain the origin of large sums of money. The author of the project, the Deputy from party “Fair Russia” Oleg Pakholkov says his innovation this way: if the man long time does not work, but buys a property worth a million dollars, then it looks highly suspicious.

This means that to explain the origin of the funds should not the state but the owner of funds (at the moment to prove the illegality of obtaining money needs law enforcement agencies). In addition, the author of the bill said he believes the burglary of the country a crime akin to treason. And should be punished accordingly.

According to the new law, people not confirming a large sum in the Declaration, should be held criminally responsible. In this case, more than a million rubles. 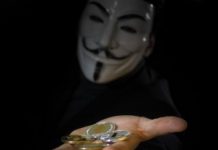 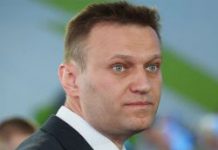 Bulk in search of the next free money 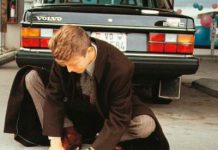 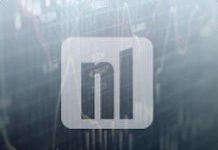 Stand in the courtyards will have for the money. What threatens the drivers of the new law 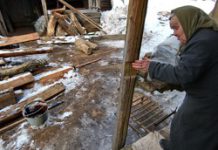 Mystery-2017: wages are rising, but no money 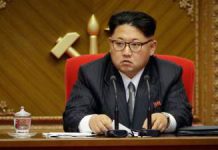