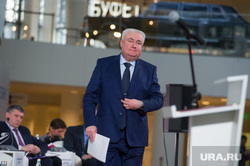 Farewell to former chief of the Sverdlovsk railway Alexei Mironov, who was a defendant in a criminal case two days ago committed suicide, will be held on Thursday, June 20, in Moscow. This “URA.RU” said employees of the railway. The funeral will be held on Troekurov cemetery of the capital.

Farewell ceremony will begin at 10 am in the mourning hall of the Central clinical hospital №2 Semashko of JSC “Russian Railways” (St. Buda, D. 2). There will also be a ritual according to Orthodox tradition. “A private funeral service at the temple’s priest will hold a funeral service in the hospital”, — said the Agency employee funeral company. After that conduct of the deceased on his last journey.

From the person of Sverdlovsk Railways, which Mironov chaired from 2011 to 2018, to say goodbye to him goes the whole delegation, which includes representatives of the management of the road. “I’m sorry that I can’t go to Moscow — said “URA.RU” honoured worker of transport of Russia, honorary citizen of the Sverdlovsk region, Boris Kolesnikov, head of the Sverdlovsk highway from 1990 to 2002. Yesterday I went into the office and laid flowers to his portrait.” 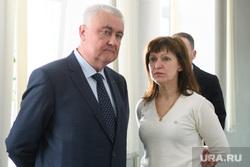 Alexey Mironov found shot dead June 17 at his cottage on the ruble (in the village Slavskom under Odintsovo). According to the version given in the media, and not refuted by the investigating authorities, Mironov killed himself. According to the canons of the Orthodox Church, the funeral service people who have committed suicide is not allowed, as suicide is a mortal sin. However, the former head SvZHD, the Church made an exception.

“Exceptions are allowed if the person had a mental illness, mental disorder or if it was incitement to suicide, explained “URA.RU” archdeacon Andrei Kuraev. — The third option — recently, when Patriarch Kirill, was developed by the rite of the prayer of commemoration of the bombings, it is permissible regardless of the circumstances and motives of the incident. It’s not really a funeral, it was a farewell to comfort the relatives. The priest performs at the tomb of the suicide certain actions, but they are not a funeral service. This is called the “rite of prayerful consolation of kin his stomach sambaina concassage”.

In a press-service of the Sverdlovsk railway “URA.RU” said they would not comment on the topic of the funeral of Alexei Mironov. 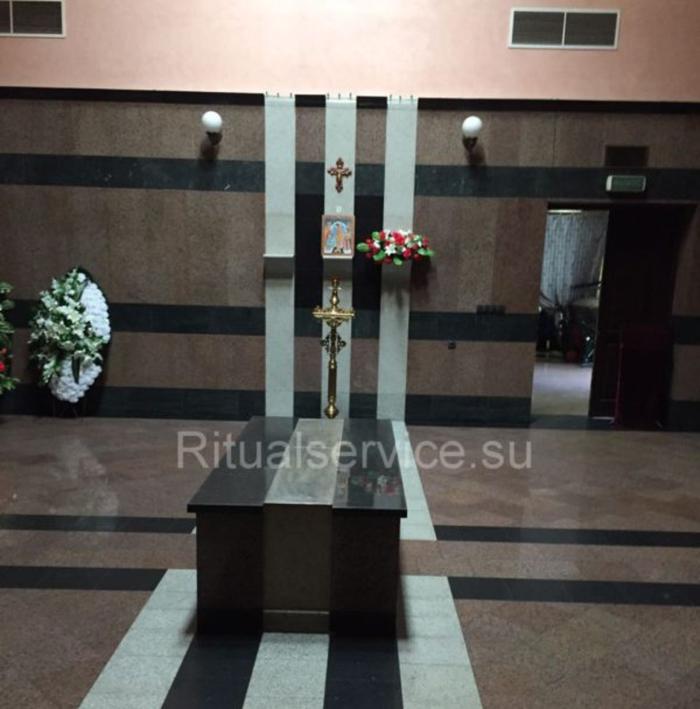 Photo: from the site ritualservis.su 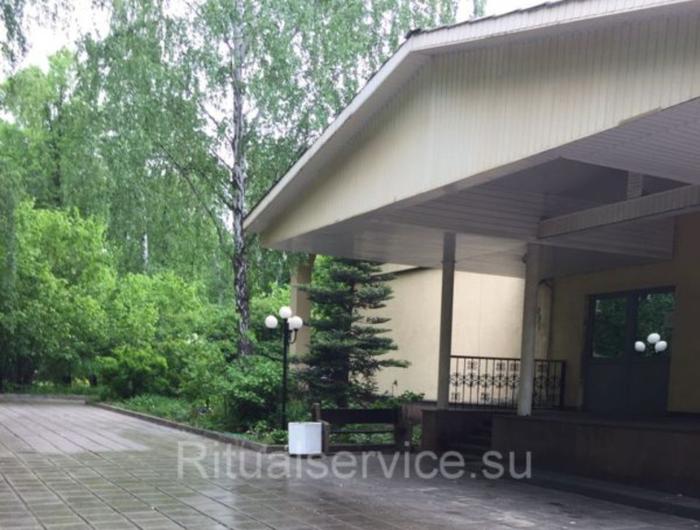